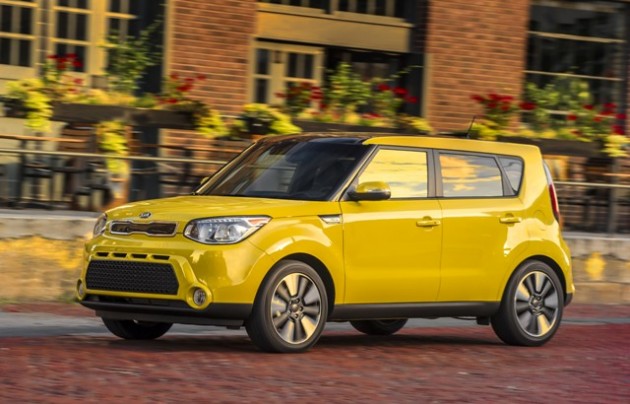 August was the month of Kia Motors America. The South Korean carmaker recently reported best-ever August sales this past month, selling a total of 58,897 vehicles. This is a 7.7% increase compared to last year and is the fourth straight month of sales records for the carmaker.

“Kia has outpaced the industry all year, and that trend continued in August as we set our fourth consecutive monthly sales record despite significant turbulence in the stock market and not having the benefit of Labor Day weekend sales,” said Michael Sprague, Chief Operating Officer and EVP for Kia Motors America.

One of the sales leaders in Kia’s lineup is the popular Soul. After being named the highest-ranking compact multi-purpose vehicle in initial quality by J.D. Power, the Kia Soul has gone on to boast incredible sales numbers. This funky compact car set a record for its August sales, selling 17,108 units, which is an all-time high for a single nameplate’s monthly goals.

Along with the Soul, the Kia Optima and Sorento also showed off their top-notch sales with 13,980 and 10,211 units sold respectively.