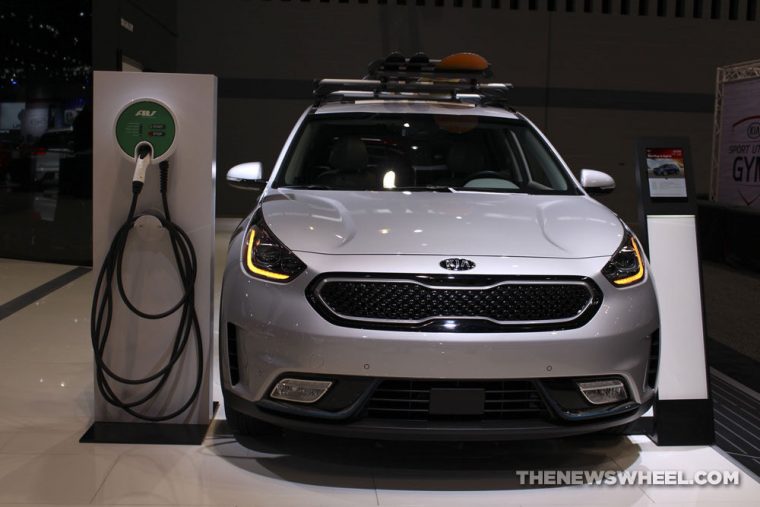 Kia’s hybrid and electric vehicles are a significant reason why the automaker was able to achieve its best-ever sales performance in Europe in 2018. With a total of 385,818 units sold as of the end of September, Kia Motors Europe has posted a 5.7 percent increase for its third-quarter sales in 2018 over last year’s records. The popularity of hybrid and electric vehicles among European drivers has accounted for Kia’s 42.5 percent sales growth of its eco-friendly models in 2018.

Learn How: To calculate your fuel savings in a new car

“Kia’s expanding range of hybrid and electric cars has struck a chord with European buyers, who appreciate the quality, efficiency and versatility of our electrified car line-up. The Niro is particularly popular among European drivers, and has already become one of our best-selling models. We are confident that the imminent arrival of the e-Niro electric crossover will lead to further sales growth,” said Emilio Herrera, Chief Operating Officer for Kia Motors Europe.

According to the automaker, the Soul EV has posted a 29.3 percent increase in sales by moving 4,936 units, a best-ever record for the model. A 37.9 percent increase was achieved by the sales of 34,036 Niro Hybrid and Plug-in Hybrid models.

“In total, Kia has sold 43,099 electrified (hybrid or electric) cars so far this year, including the Optima Plug-in Hybrid sedan and Sportswagon, and the new Sportage ‘EcoDynamics+’ mild-hybrid. Advanced powertrain vehicles now account for 11.2 percent of all Kia sales in Europe,” according to the automaker.

Check Out: A virtual test drive of the 2018 Kia Sportage

The sales of the Ceed (Kia’s second top-seller in Europe), Stonic, and Picanto have been strong, but still unable to beat the record of the best-selling Sportage. 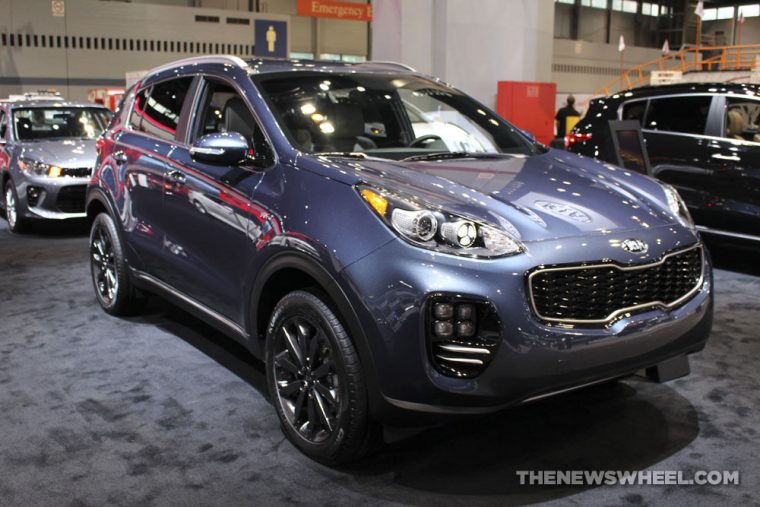