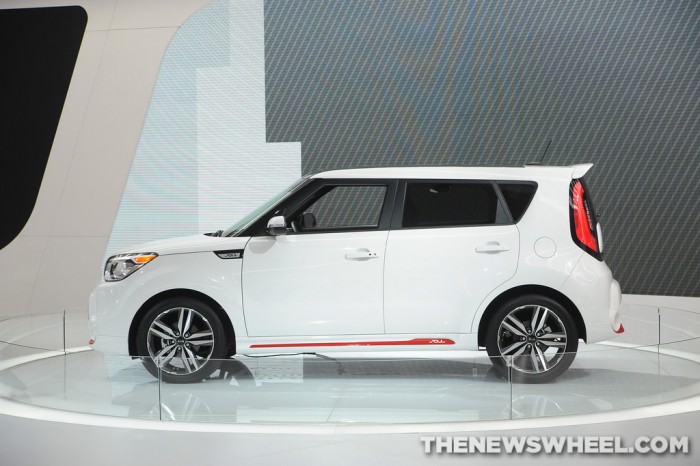 Kia’s April sales mark several records and milestones for the Korean automaker, which is celebrating 20 years of sales in the United States. Total sales reached 53,676 vehicles, which is a 12.9 percent increase over April 2013.

April also marked the sale of Kia’s five millionth vehicle in the U.S. and was the very month in which Kia moved up into the top 10 among mass-market brands, according to the most recent J.D. Power Customer Service Index (CSI) survey.

“The Kia brand has grown and matured in this market for two decades, and we reached another significant milestone in April by selling our five millionth vehicle in the U.S., which is a testament to our philosophy of advancing value to new levels of sophistication with world-class design, advanced technology and outstanding quality in every segment in which we compete, from sub-compact to luxury,” said Michael Sprague, executive vice president of sales and marketing, Kia Motors America.

Kia also unveiled the all-new 2015 Sedona in April at the New York International Auto Show. The all-new Sedona is scheduled to arrive in showrooms this October.