Kimi Räikkönen to Drive for Sauber in 2019 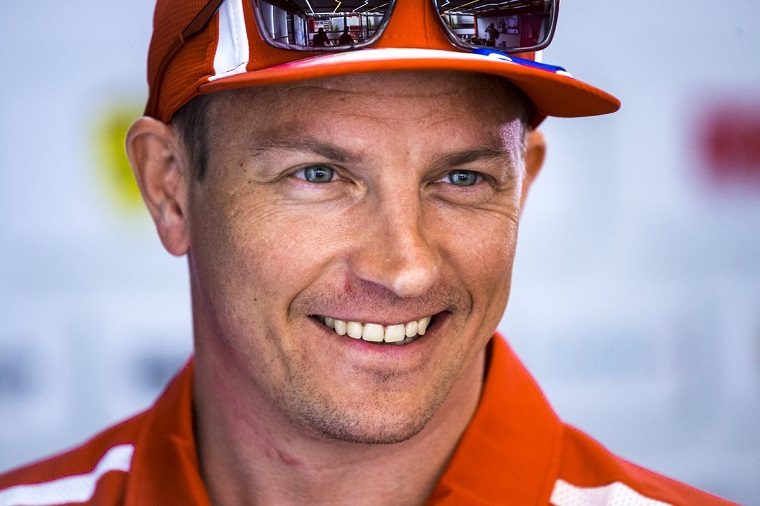 Kimi Räikkönen, the oldest driver in Formula One and still the reigning Ferrari champion after his victory in 2007, will be leaving the Scuderia at the end of the year — but not to retirement, as many had expected.

Räikkönen will instead drive for Sauber, the Ferrari-powered (and likely Ferrari-backed) team with whom Charles Leclerc, Räikkönen’s replacement at Ferrari, made his promising F1 debut.

When asked why he chose to move to Sauber, Räikkönen’s answer was as succinct as ever. “Why not?” he responded to the press before the 2018 Singapore Grand Prix.

What’s more, the contract he signed with Sauber is good till 2021, meaning he’ll be driving in F1 into his forties, the first to do so since Michael Schumacher came out of retirement in 2010.

In the past, Räikkönen had stated that he would retire at Ferrari, but events suggest the move to Sauber was not long planned. Rather, it seems he may have been forced out of Ferrari to make room for Leclerc around the Italian Grand Prix.

The Winter Season Approaches: How to winterize your ride

However, he has also stated he would keep driving as long as he enjoys it and as long as a team is willing to take him on. Sauber, which will find value in his experience and which may be able to maintain his generous salary with Ferrari’s help, may have sentimental value to the Finn, as it was the team with which he made his impressive F1 debut in 2001. There have also been reports that Räikkönen is set to take part ownership in the team after he finally retires.

Leclerc’s promotion to Ferrari also promises to make 2019 interesting. How will he stack up against Vettel? Will they have a good relationship? Vettel and Räikkönen get along famously, but Vettel also has the measure of his teammate. If Leclerc proves to be racier and challenges Vettel for the championship, it may create tension.

In any case, the stage is set for an interesting 2019 season. But if you’re a long-time Räikkönen fan just hoping to see him win one more race before he retires, you’d best hope he gets one before the end of 2018, as he’s unlikely to get the chance at Sauber.

RV Maintenance: How to keep your mobile home in top shape