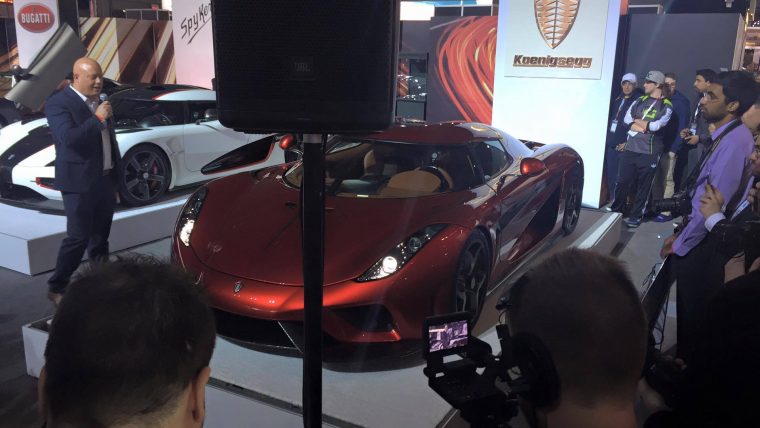 The Koenigsegg Regera at the New York International Auto Show

In the automotive industry, there are certain names that most people are familiar with. Koenigsegg is not one of those names. The Swedish car manufacturer, which has been around since 1994, solely produces supercars that retail well into the multi-million-dollar range. But, despite its relative unknownness among the typical car buyer, Koenigsegg was a hit at the New York Auto Show today where it revealed its Regera for the first time on North American soil.

More From NYIAS: Jaguar’s F-Type SVR takes on the streets of Manhattan 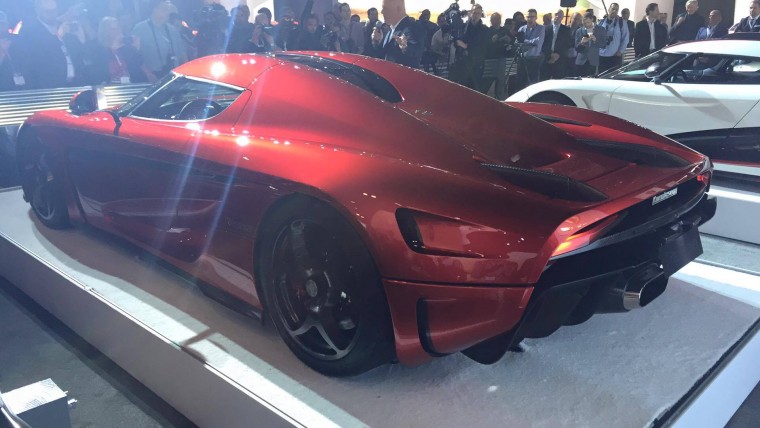 Koenigsegg will hand-build each Regera, resulting in only 80 being made altogether. The Swedish supercar maker says that this is a “suitable production run” for its newly refurbished factory. The introduction of the Regera means that Koenigsegg will, for the first time in its history, be producing two models simultaneously (the other model being the Agera RS).

The Koenigsegg Regera will be powered by a ferocious 5.0-liter twin-turbo V8 Internal Combustion Engine, in addition to an electric Direct Drive system, allowing for a combined horsepower rating of 1,500. The electric aspect to the engine also allows the Regera to be driven in EV mode for short periods of time.

The Regera also comes with an EV plug-in feature which is paired to a new feature called Battery Drain Mode (BDM). Using BDM, the Regera will calculate driving behavior and make sure the battery is fully drained upon arrival at your destination so you can recharge it fully. This means that both fuel consumption and CO2 emissions are lower. 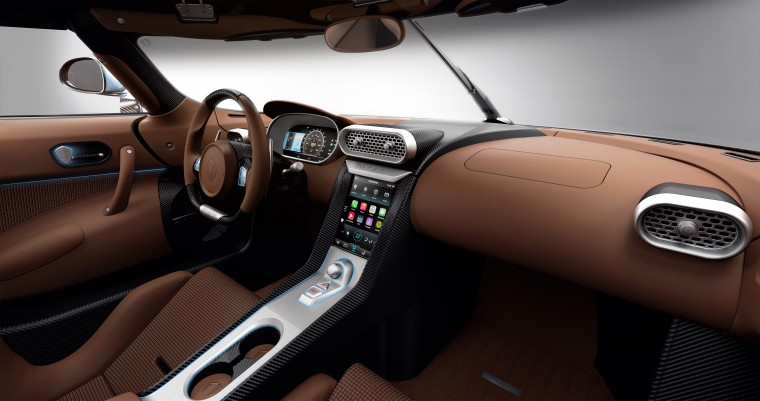 One of the coolest things about the Regera is its likeness to a Transformer–really. The Regera has a fully-robotized body system, which allows all car doors to open and close from a remote control or smartphone.

The name “Regera” comes from the Swedish word meaning, “to reign,” and the car certainly lives up to its moniker.