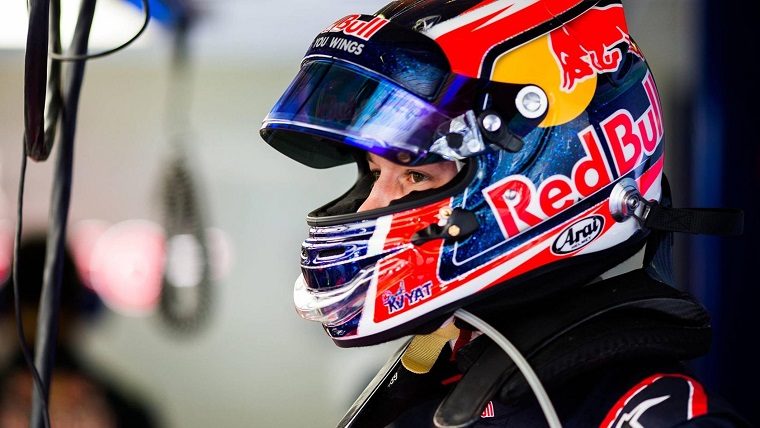 Just in time for the Russian Grand Prix, Scuderia Toro Rosso has announced that Russian racing driver Daniil Kvyat would be making a return to Formula One by taking over Pierre Gasly’s seat in 2019 (Gasly, meanwhile, was promoted to Red Bull).

It marks a new chapter in Kvyat’s tumultuous F1 career and relationship with the Red Bull organization. He drove for Toro Rosso in 2014, was promoted to Red Bull in 2015, demoted back to Toro Rosso a few races into the 2016 season, and then replaced altogether at the end of 2017. Since then, he has been a simulation driver for Ferrari.

Nonetheless, Kvyat seemed eager to race in F1 again no matter what, and Red Bull had admittedly run itself out of options after unexpectedly losing the popular Daniel Ricciardo to Renault and the very fast Carlos Sainz to McLaren.

Are You Ready for October? Check out these Halloween attractions

Though he was quick, Kvyat had been demoted in 2016 because of high-profile crashes, which seemed to have had a nasty effect on his morale. He was never quite the same afterward. But after a year’s hiatus working for Ferrari, he may be once again ready to perform at the level he had shown in 2014 and 2015, and he’ll be getting a taste of Toro Rosso’s new Honda engine.

“I would like to thank Red Bull and Toro Rosso for giving me this opportunity to race in Formula 1 again and I am particularly pleased to be returning to a team I know very well. Toro Rosso has always made me feel at home and I’m sure it will still be the same next season,” Kvyat said.

“Even if my duties [at Ferrari] were primarily simulator based, I’ve learnt a lot, and I now feel stronger and better prepared than when I left Toro Rosso. I never gave up hope of racing again, I am still young and I have kept in good shape to always be prepared in case another opportunity presented itself…I can’t wait for everything to start again.”