Lance Stroll’s Season is Off to a Shaky Start 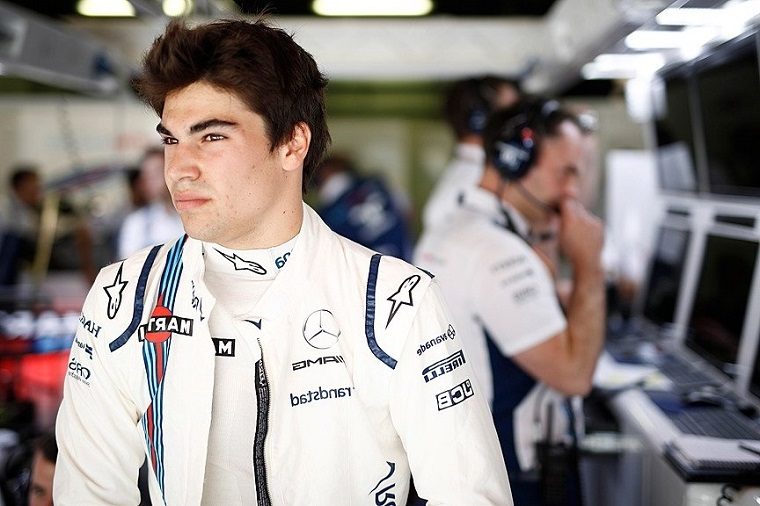 Lance Stroll is not having the debut season he would have hoped for. After winning the 2016 Euro Formula 3 championship in just his second year, he was fast-tracked to Formula One in 2017 with the help of his billionaire father, who reportedly invested $80 million to secure his 18-year-old son a seat at Williams Martini Racing—but since then that money remains just about the only thing of value the Stroll family has brought to the team.

There were rumors that Williams had forced out veteran driver Felipe Massa to secure these significant funds, and in an amusing twist of fate it was Massa who returned from his brief retirement to become Stroll’s teammate in 2017 (Valtteri Bottas should have been driving the other Williams but was tapped by Mercedes to replace 2016 World Champion Nico Rosberg, who surprised everyone by retiring last year at the height of his prime).

The Pressure is On: Everything to know about tire pressure

Stroll is the first Canadian Formula One driver since Jacque Villeneuve, but unfortunately for the young man his debut has not been remotely as impressive as that of the 1997 World Champion. In the five Grand Prix races that have taken place so far this year, Stroll failed to finish in the first three and to score points in the last two, while in the other car Massa has already accrued 18 points for the team.

He isn’t to blame for all of it: he suffered a brake failure in Australia and was involved in collisions with other drivers in China and Bahrain, the latter of which was wholly not his fault. Nonetheless, he failed to finish in the points in Russia after spinning all on his own, and finished last in the most recent race in Spain—crucially, behind his teammate despite the fact that Massa has suffered an early puncture. 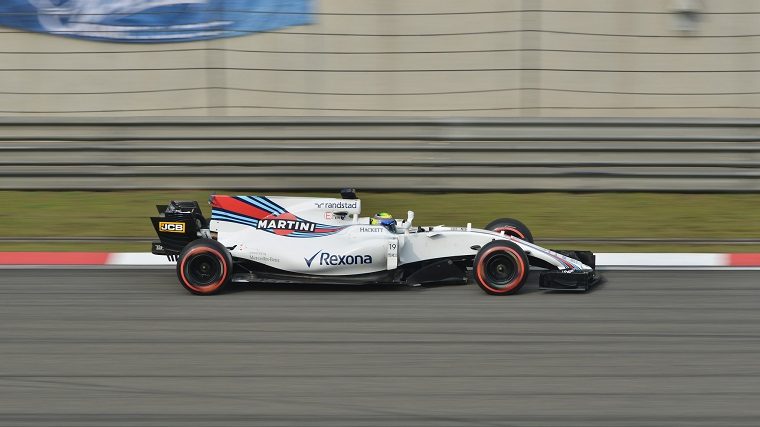 To make matters worse, Stroll has already developed a reputation for being as crash-prone as former F1 driver Pastor Maldonado; in addition to his two race crashes, he crashed three times over the course of the Barcelona pre-season tests and once more during free practice in Australia.

That propensity for crashing is likely caused, at least in part, by his uncertainty in the cockpit. Onboard videos have shown he has a shaky grip on the steering wheel and a nervous driving style—highly unusual among Formula One drivers, who usually have confident and smooth steering inputs. Even when his car is working, he simply seems slow. Massa, who is at this stage in his career a solid midfield driver, is consistently and significantly quicker than Stroll in qualifying sessions and during races.

Common Financing Terms: You should know these before buying a car

Perhaps Stroll is out of his depth. Both he and Claire Williams have repeated he just needs more time getting accustomed to the car, but time is a luxury that Formula One drivers traditionally can’t afford. They need to prove their worth right away and keep proving it until they retire, or the competition and the media will eat them up. The time Stroll needs should have been spent in GP2 or another feeder series while someone more qualified took the seat at Williams. One imagines that if Stroll were racing for Red Bull instead, he would have already been replaced.

Fortunately for Stroll, he isn’t racing for Red Bull and time is a luxury that he can actually afford in the literal sense. Even if he costs the team a place or two in the constructor’s championship by not delivering the points—which now seems likely—the loss in prize money that Williams will experience will still be considerably less than what Stroll’s father brings to the team. Supposedly, that $80 million investment will pay for Stroll’s seat for two years, but unless Lance quickly improves it’s doubtful he’ll be able to continue driving in Formula One without resolving himself to become a mere pay driver for the teams that desperately need funding.