Lancer Replacement Will Be Based on a Renault Sedan 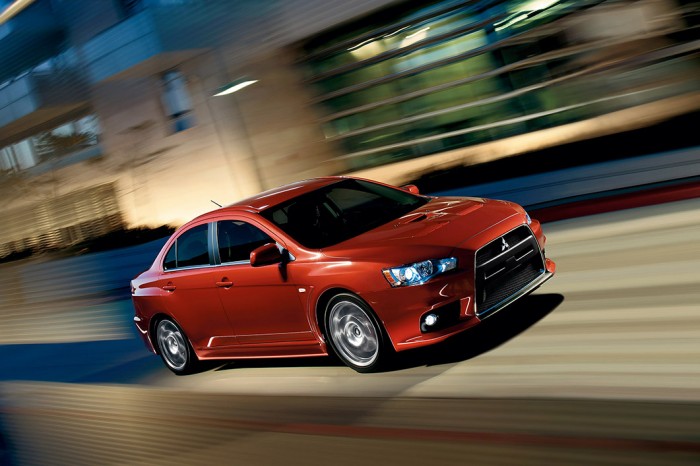 It’s no great secret that sales of the Lancer haven’t been quite what Mitsubishi thinks it’s capable, even in spite of October sales in the US that were 17.5% better than they were the year prior.

As such, it’s entirely possible that the namebadge will be going the way of its EVO offshoot and dying out sometime in the next few years. The announcement that Mitsubishi will soon begin selling two new sedans based on Renault vehicles implies that this could happen sooner and later.

The Mitsubishi and Nissan joint venture, known as NMKV, will be extended from the previous announcement of a jointly-developed Kei car to provide Mitsubishi with two fresh new sedans.

According to a joint press release, the first of these sedans will compete in the American and Canadian D-segment (midsize car) against competitors like the Accord and Mazda6. This particular sedan would be built at the Renault-Samsung plant in Busan, South Korea.

A second sedan would join the global C-segment (compact cars) and compete against the Focus, Golf, and Pulsar. This would inevitably take the place of the Lancer.

Mitsubishi has sold 13,458 Lancer models in the US through October, but it has moved a rather paltry 2,767 examples in Europe thus far.