Land Rover Discovery Production Moved Out of the UK 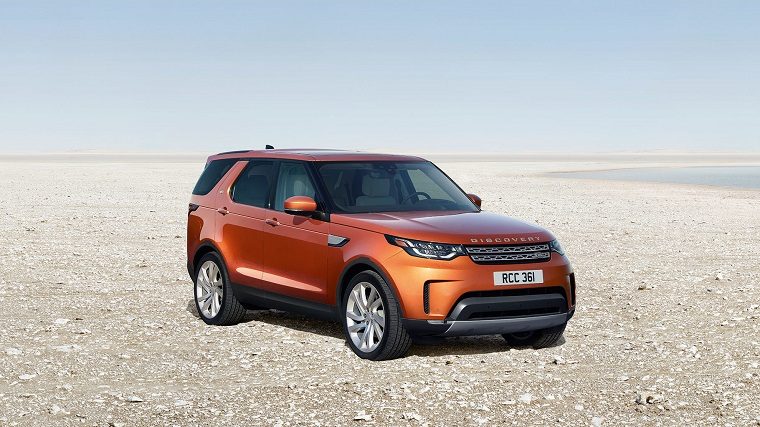 Jaguar Land Rover has announced that all production of its Land Rover Discovery SUV will be moved from its Solihull plant near Birmingham, England, to a new $1B plant in Nitra, Slovakia, owned by the Indian company Tata.

Though new tooling will be installed at Solihull to make way for the post-2020 Range Rover and Range Rover Sport vehicles, some of which will be electrified, the move nonetheless comes with the loss of several hundred jobs among U.K. agency workers.

The new facility in Slovakia can put out 150,000 vehicles per year and be expanded to double its capacity if needed. It is Jaguar Land Rover’s first major factory outside of the U.K. and comes on the heel of many warnings that Britain’s departure from the EU would have a negative impact on its auto industry.

“This is truly shocking news. The automotive industry has been warning of the dangers facing their sector and now it appears the reality of Brexit is setting in,” said British MP Madeleine Moon. “Jobs have already gone in a number of car factories. When will this government finally admit to the damage they’re causing and start to listen to groups like the Society of Motor Manufacturers and Traders who don’t want British cars stagnating in the slow lane?”

Jaguar Land Rover, which requires access to Europe for components and exports, is likely to continue to push more work to Slovakia in coming years to reduce its reliance on U.K. facilities, whose location are now a hindrance in the post-Brexit economy.

Branding is also an important factor in business, but Jaguar Land Rover clearly came to the conclusion that the economic benefit of moving some operations out of the U.K. will outweigh the negative impact to its brand image.

Related: What are the Range Rover Sport’s safety features?