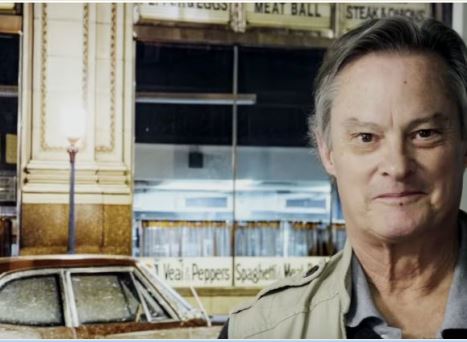 Photographer Langdon Clay’s work is currently gracing the Polk Galerie in Paris. His exhibit, “Cars,” portrays vintage vehicles parked on New York City streets. The pictures were filmed around 1974-1976, when he was just starting his career.

Clay articulates the inspiration behind the collection: “They were all there, motionless, quietly parked. They were staring at me, standing still at the foot of the buildings. Side by side, as if they could create a kind of geographical and imaginary map of this city that I have loved so much.” 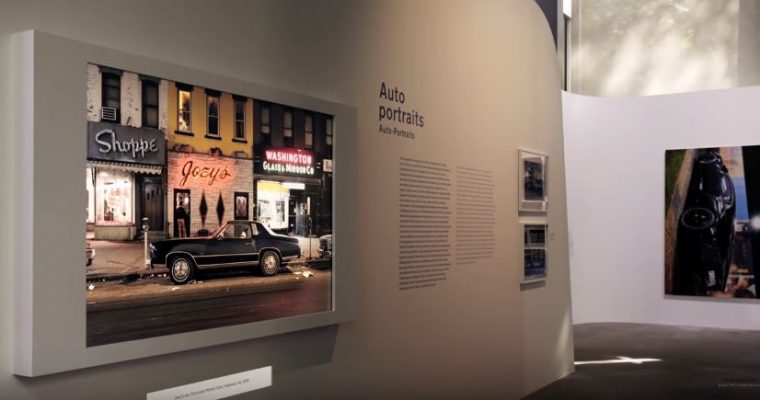 The display presents a time capsule of that era, when America’s obsession with fossil fuel-powered vehicles and iconic cars peaked. As Clay relates, “In the 18th century, it was horses. The better the horse, the fancier you were. In the 20th century, it was the car.”

Ironically enough, Clay himself didn’t have a car at the time. But in mid-70s New York City, the avid nightlife infused his existence with a colorfulness that bleeds into his work. At the time, he viewed vehicles as works of art rather than functional methods of transportation. As Clay elaborates, “I was just a kid who lived in New York. They weren’t important in terms of possessing…They were just sculptures, objects. But they didn’t make sense unless it was against a good background.” 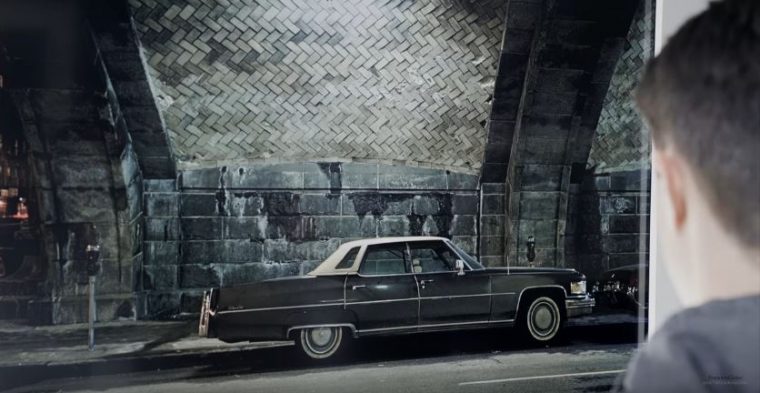 The “Cars” exhibit features classic vehicles such as a Cadillac Coupe DeVille, Chevrolet Impala, and Buick Electra. The photographs were shot during Clay’s night wanderings through New York City, hence the pictures depict abandoned cars that contrast with a backdrop of eerily empty urban streets.

Those in Paris can browse the display at the Polk Galerie, now through October 5th.