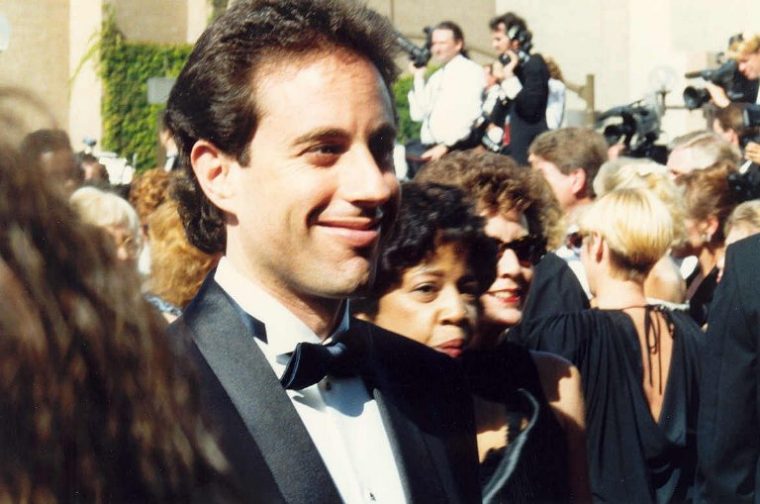 We’re still waiting on the new season of Jerry Seinfeld’s hit “Comedians in Cars Getting Coffee” series. In the meantime, there’s some freshly brewed legal drama to sip on—a producer’s lawsuit claims Seinfeld ripped off the idea for the show.

According to TMZ, Christian Charles alleges he first pitched the idea in 2002, but the comedian turned it down. Charles’ lawsuit says Seinfeld got in touch in 2011 to revisit the idea, and they teamed up to film a pilot episode.

Charles says he wanted an ownership interest in the show, with compensation to match. Seinfeld didn’t like that, and decided to do the show on his own instead, Charles claims.

Charles claims that Seinfeld is making $750,000 per “Comedians in Cars” episode. His lawsuit demands a “created by” credit along with financial compensation.

What’s It Worth? Find your vehicle’s trade-in value 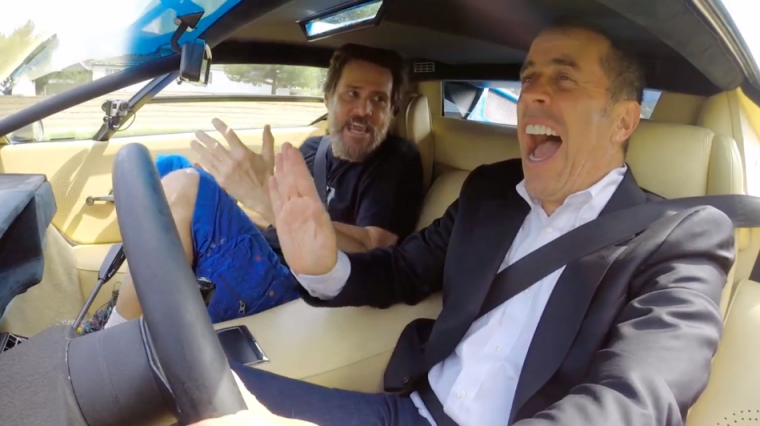 Jim Carrey and Jerry Seinfeld on “Comedians in Cars Getting Coffee”

According to CinemaBlend, Charles directed Comedian, a 2002 documentary that featured Seinfeld. He’s also credited as a producer on a Season 1 episode of “Comedians in Cars.”

“This lawsuit is delusional,” Seinfeld attorney Orin Snyder told TMZ in a statement. “Jerry independently created ‘Comedians in Cars’ and Mr. Charles only concocted this claim after the show became a commercial success. We are confident that this shakedown lawsuit will go nowhere.”

After nine seasons on the streaming site Crackle, Seinfeld moved “Comedians in Cars” to Netflix. There’s still no official premiere date for Season 10, it’s expected to come out later this year. Earlier this week, Seinfeld teased a new episode in a clip that debuted on The Ellen DeGeneres Show.