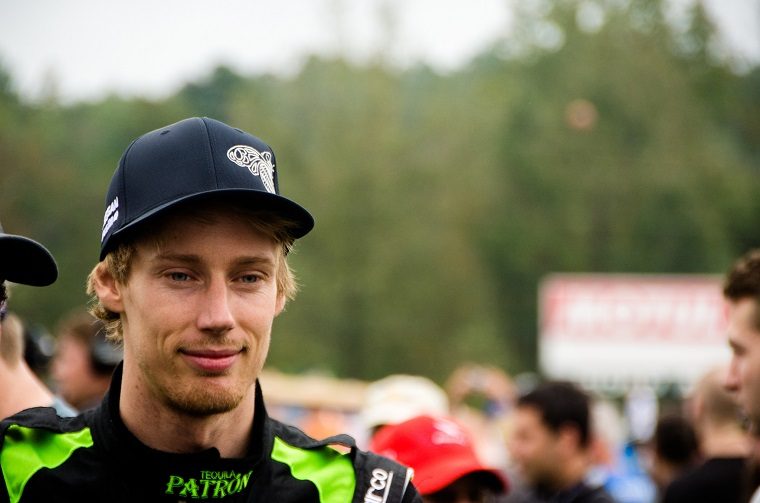 Scuderia Toro Rosso has announced Brendon Hartley, the New Zealander who won the 24 Hours of Le Mans this year and the World Endurance Championship in 2015, will take part in his first Formula One Grand Prix this upcoming weekend at the Circuit of the Americas.

Hartley is replacing Pierre Gasly, who himself had been brought on just two races ago to replace Daniil Kvyat, who had been pushed aside by the team because of his poor performances. However, Gasly is unable to race at the United States Grand Prix because he will be in Japan to race in the Super Formula finale.

With Toro Rosso’s other driver Carlos Sainz Jr heading to the Renault team, there were suddenly two empty seats at the Red Bull sister team. Kvyat was able to return to one seat while Toro Rosso courted Brendon Hartley for the other, who had been dropped from the Red Bull Junior Team program in the middle of his 2010 Formula Renault 3.5 campaign.

At the time, that had seemed to spell the end of Hartley’s F1 dreams, and he moved on to sports car racing with Porsche in 2014 after conducting simulator development work with the Mercedes F1 team in 2012 and 2013.

But now, against all odds, Hartley is finally getting his chance in Formula One—and what’s more, rumors have circulated that should Hartley impress on his debut, Toro Rosso may look to make him a permanent part of the team and decisively remove Kvyat in the process.

“What an amazing feeling!” Hartley said. “This opportunity came as somewhat of a surprise, but I never did give up on my ambition and childhood dream to reach F1. I have grown and learnt so much since the days when I was the Red Bull and Toro Rosso reserve driver, and the tough years I went through made me stronger and even more determined.”