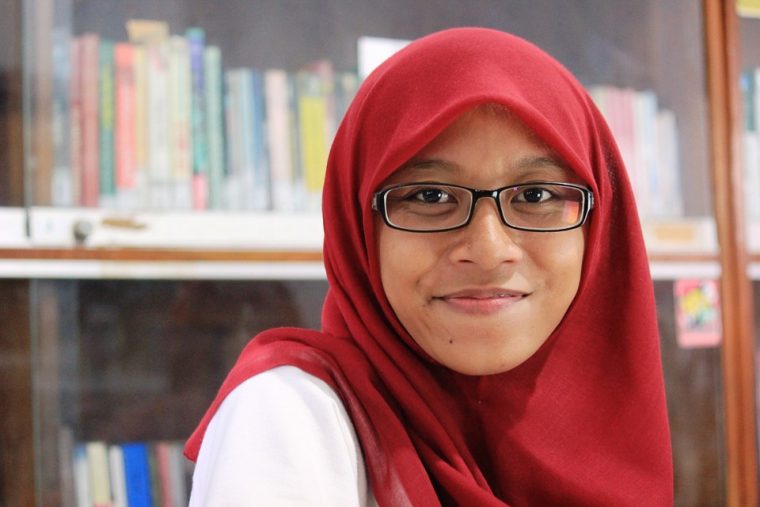 Mosul, one of the main cities in Iraq, has been the site of a raging battle between the so-called Islamic State, or ISIS, and global coalition forces. The Islamic extremists took over the key city in 2014 and imposed laws and regulations to stop what they see as Western ideals sweeping the Middle East. While many of these rules, like the blocking of internet access, have wide-reaching effects on everyone in the city, many of the new laws are aimed squarely at women. In the eyes of ISIS, women are treated more like livestock then humans, and according to the Human Rights Watch some women are being taken from occupied cities and being used slaves. Those lucky enough to stay at home are prohibited from going to school, face restricted access to healthcare, are not allowed to drive, and can be punished for wearing clothing that is too “Western”—even socks and gloves.

So Gross: Take a look at the reasons why not to buy a Chevrolet Silverado

To celebrate coalition forces forcing ISIS out of the eastern half of Mosul, many women took to the streets on four wheels instead of two feet. Rudaw, a Kurdish media network, reports that women have also been returning to markets and schools now that ISIS has left. Um Zaynab was one of the many women that hopped behind the wheel as soon as the occupying forces were pushed to the western side of the city. Since she depends on driving to take her children to school, family members to work, and bring goods home from the market, having access to a car makes everything in her day infinitely easier.

Warm Days Are Here: Learn some new activities for spring

While the east side of Mosul is free, fighting continues in the west. Hopefully soon all the women of Mosul will be free to get around their city as they wish.