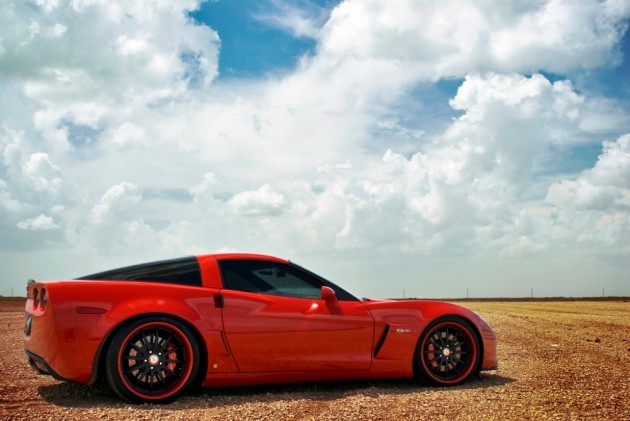 Mr. Guldstrand was inducted into the National Corvette Museum’s Hall of Fame in 1999
Photo: 360 Forged

Nicknamed “Mr. Corvette” because of his contributions to Chevy’s early racing success, Dick Guldstrand was one of the first people inducted into the National Corvette Museum’s Hall of Fame, but sadly the talented auto enthusiast passed away on September 2nd at the age of 88.

Chevrolet Power: What kind of engine did Chevy add to the Colorado lineup?

Among Guldstrand’s many achievements were winning three SCCA Pacific Coast Championships; he was also the initial person to race the Corvette Stingray at Le Mans, back in 1967.

Guldstrand was also so talented at modifying his Corvette’s suspension–to make it race ready–that the chief engineer for the Corvette Stingray, Zora Arkus-Duntov, was himself sending performance parts to Guldstrand, according to Motor Trend. Those parts enabled Mr. Corvette to adjust his racecar to Z06 spec, which allowed him to win his first SCCA Pacific Coast Championship in 1963.

After his racing career, Guldstrand spent time engineering and tuning specialized Corvettes. He also served as an adviser for Hollywood racing movies, such as the 1967 film Grand Prix.

The News Wheel was sad to hear about the loss of this racing legend. Our sympathies’ go out to his family and friends.

More from Chevy: Check out the new styling and engine options for the 2016 Camaro