Despite the fact that seat belt usage has been steadily increasing among Americans through untold years of campaigning and reminding, the percentage of people who wear their seat belt is astoundingly not 100 percent.  It’s likely that if you were to ask around, almost nobody would openly admit to driving/riding without their seat belt.  Just like how nobody would admit to ever owning Human Clay by Creed.  Yet, that album sold eleven million copies and, while we don’t want to equate the music of Creed to unfortunate road accidents, statistics continue to show a heavily disproportionate amount of those killed in traffic accidents are unbelted drivers and passengers. 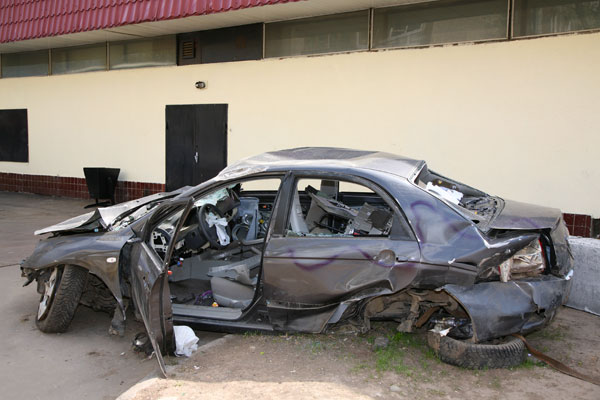 So why should you wear your seat belt, Person-Who-Still-Refuses-to-Wear-a-Seat-Belt?  Aside from the myriad number of well-established reasons, including not paying fines or getting tickets, not being severely injured in a crash, and not being…ya know…killed on the road?  Seriously, that’s not enough?  Okay, fine.  Here are a few more reasons for you to always wear your seatbelt.

And you most certainly aren’t that, are you?  We thought not.