Let me tell you about my day on Wednesday. The first part went pretty normally, coming to work, doing some writing, attending meetings and such. However, once I left work, things got decidedly less all right, as I drove halfway across the state to rescue my very bug-averse fiancée, who had discovered an infestation of carpet beetles in the car.

So, Spring Cleaning? Here are some spring car maintenance tips to take care of this year 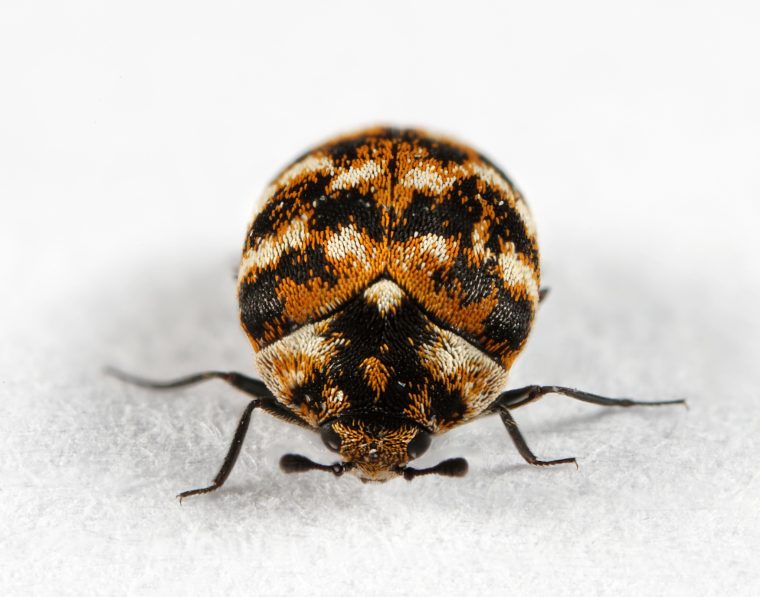 Now, a little background: we have two cars, one of which I take to and from work every day. However, she doesn’t have to go places as much during the day, so that car might sit still and undisturbed for a long while between uses.

Also, full disclosure, that car hasn’t been cleaned in a while, so there was some trash and such around, and it sits curbside under our neighbor’s tree most of the time.

Thus, all unbeknownst and unwittingly, we had made the car a good habitat for carpet beetles.

After a little research, we found there are three main types, but we had the most common: black carpet beetles (the photo above is another, much more photogenic variety called the variegated carpet beetle). I had never heard of these pests before, but apparently, they are pretty common. In the wild they consume fallen plant matter, but can easily get into cars where they find some dark, protected spot like, say, under a floor mat, and make more of themselves. 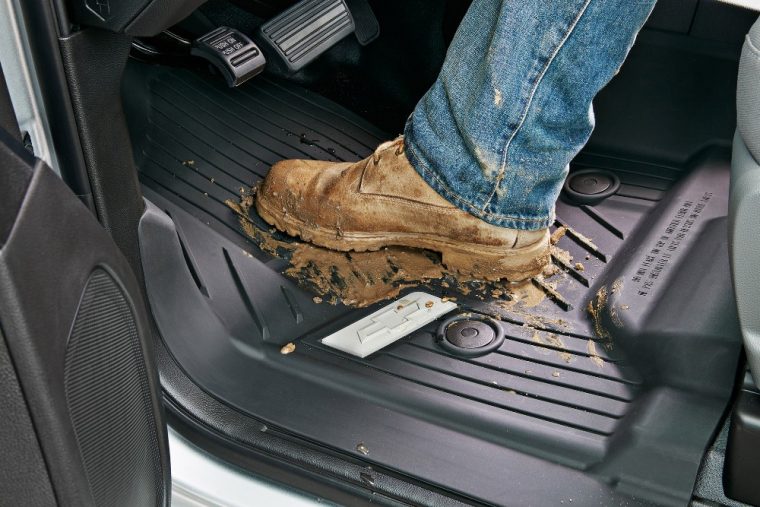 Really makes a rubber floor covering appeal so much more

That is what happened to our poor car. After pulling out every bit of trash I could find and lifting the floor mats, it turned out that the beetles had been hard at work ripping apart the carpet under the rear right passenger floor mat.

Feel Like Ditching Your Current Car? The new Chevy Silverado HD is on the way

So, we asked, what are we supposed to do? 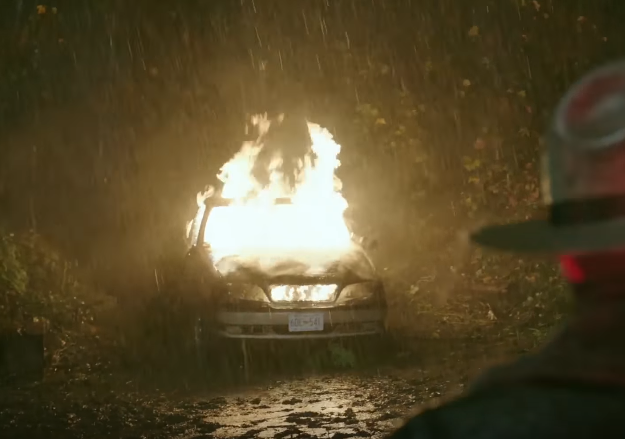 While attractive, we eventually ruled out this option

First, I vacuumed (using my shop vac) to suck up any adults or larvae, making sure to work out those attachments to poke into nooks and crannies. Then, I applied something to kill them, liberally dusting the whole car interior with Borax, though apparently there are a number of powders available specifically for this use. Finally, I swept up the Borax and used a carpet cleaner on the interior fabrics. This isn’t necessary, apparently, but since I had dusted the seats as well as the carpets on the floor, it seemed like a good idea to avoid a back covered in boric acid.

Take my awful Wednesday as a warning: keep your cars clean and sweep and clean the carpet every once in a while, or you, too, will spend your day dusting your car for tiny black fabric-munching beetles.