Lessons Learned Fixing My Own Car

I spent most of my day yesterday hunched under my car in a pizza place’s parking lot.

To understand why I did this, I really just need to tell you one thing: my car is a used ’07 Pontiac G6 with over 150,000 miles on it that I bought from a friend. 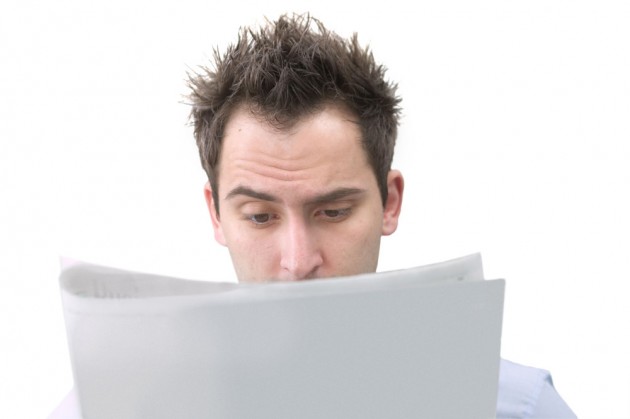 My first major foray into the field of automotive repair began two weeks ago, when I sent my car in for an oil change and brake inspection (maybe it didn’t start right away, but hey, I had a coupon). They told me that my tie bars (I didn’t know what they were) were very loose and needed to be replaced. For this service, they graciously offered to do it for me for the low, low price of $400.

Since that was roughly all the money I had, I decided I would just go get the parts and do it myself, along with my significant other and her dad. We got those replaced, and noticed that there was some part behind the passenger-side wheel that had come off of what looked like a ball-in-socket joint, so I just popped it back on there and I went driving on my merry way.

Please note that this was a huge mistake. Things don’t just pop off of cars. 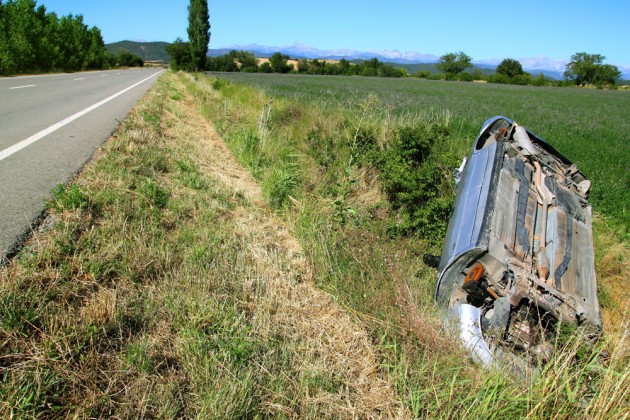 Pictured: Where, by rights, I should have ended up

Then came the day before yesterday. I was delivering pizza (because college is expensive and food is nice), and while on a delivery I hit two potholes, the first of which started a rapid, rhythmic thumping around my wheels and the second of which created a loud bang.

When I got back, I jacked up the car, took off the wheel, and found that whatever it was that I had popped back on before was off again. Eventually I, my significant other, and the stream of other drivers going in and out of the pizza place were able to identify the part as a strut for the car’s sway bar. Then, after trying to pop it back on for a few hours and the invited help of my father and brother, I found out something else: that loud thump had been the sound of me losing five of my front wheel studs (lug nuts included).

Honestly, I don’t know how I didn’t lose a wheel and crash.

Very Related: What’s That Sound? 10 Common Vehicle Sounds And What They Mean 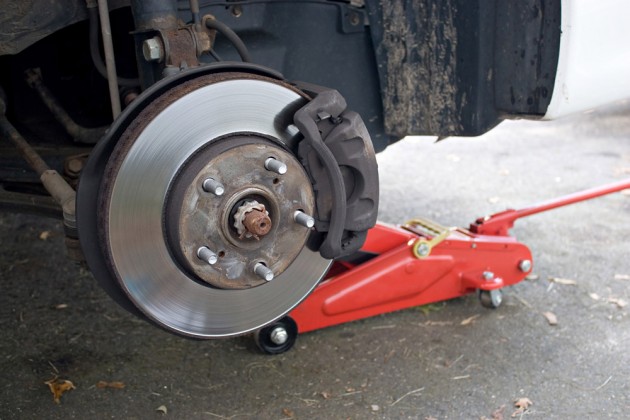 Surprisingly, the silver bolts sticking out of this thing are very important

The next morning, my significant other and I returned with an arsenal of tools and auto parts. Several hours later, it was fixed (barring any horrible crash in the next week or so).

First, make sure that you’re turning the bolt the correct way (please don’t judge me). With the generous application of muscle, a wrench, and a long pipe, I managed to literally tear out all the threads inside of a bolt on one of the old tie bars, effectively making it impossible to remove. 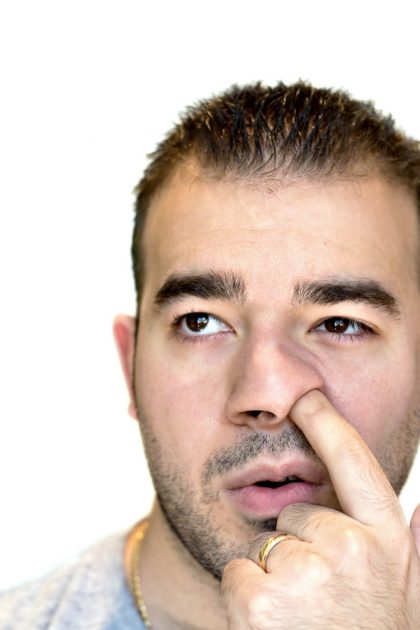 We had to chop it off with bolt cutters. I wish I could say that it happened only once, but at least I never stripped out the bolt again.

Next, love the breaker bar. The breaker bar is a length of pipe used to extend the handle of a wrench (or silence mob snitches, depending on your profession). There is no end to how useful these things were—by the end, I literally had three different ones: one huge hulking length of indeterminate silver metal, one medium-sized heavy behemoth of cast-iron pipe, and one tiny iron pipe we called the Persuader. There is no way I could have gotten this all done on my own without it.

Next lesson: get a hydraulic jack. When I first jacked up my car, I used the included jack from the trunk, and it was a pain in several things (including my back). The sad little thing featured an extending lever to turn the jack’s screw where you had to rotate the handle with every half-crank. It took me something like twenty minutes to lift up the car, then another twenty to let it back down. 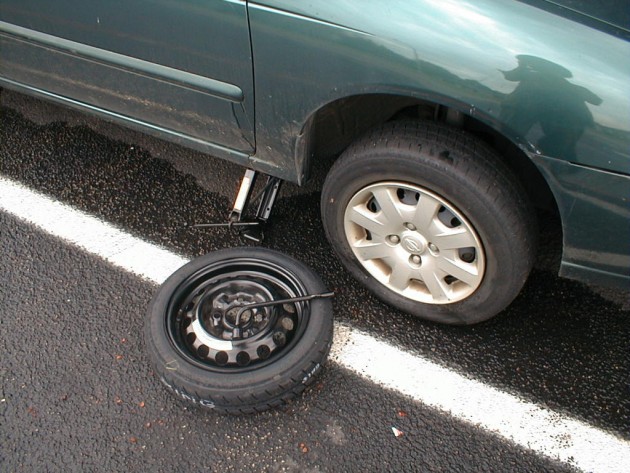 Then I borrowed my significant other’s family’s hydraulic jack. It had my car’s wheel off the ground in short, easy order. It was so much easier, I went to the store immediately afterward and bought one (it was less than $20). Bottom line: manual jacks stink, hydraulic jacks rule.

For the next lesson, I found out that Craftsman wrenches are sweet. I used two different types of socket wrenches working on that car – one Craftsman, and one not. The Craftsman ones pretty well put up with me, even while using the longest breaker bar. I even used a crescent wrench as a washer to help pull the wheel studs into position (not recommended) and it came out more or less unharmed. As for the other wrench, I don’t know what it was made of, but I literally broke it to pieces trying to loosen an obstinate bolt.

Above all, keep in mind that car manufacturers would not make a part that could not be replaced – just because you don’t know how to right now, doesn’t mean that you (and very helpful people online) could not give a try. The real question is whether or not it’s a good idea for you to do it yourself. 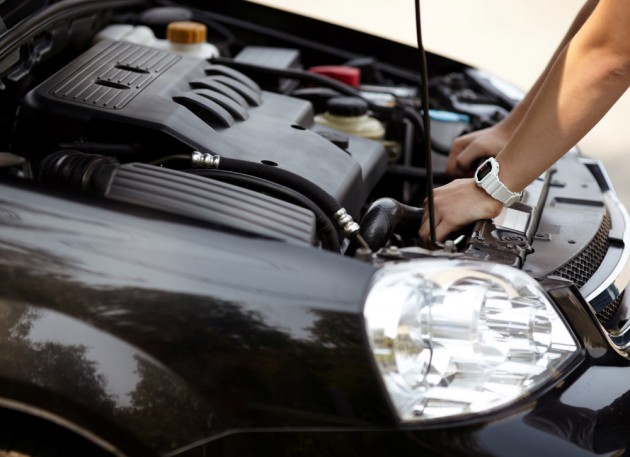 Hmm, the mechanic said that the transmission was completely shot. I bet I could swing that.