Lexus NAIAS Display: How Long Until We Get to Toyota?

Scion NAIAS Display: I’d Still Rather Be Looking at Toyota 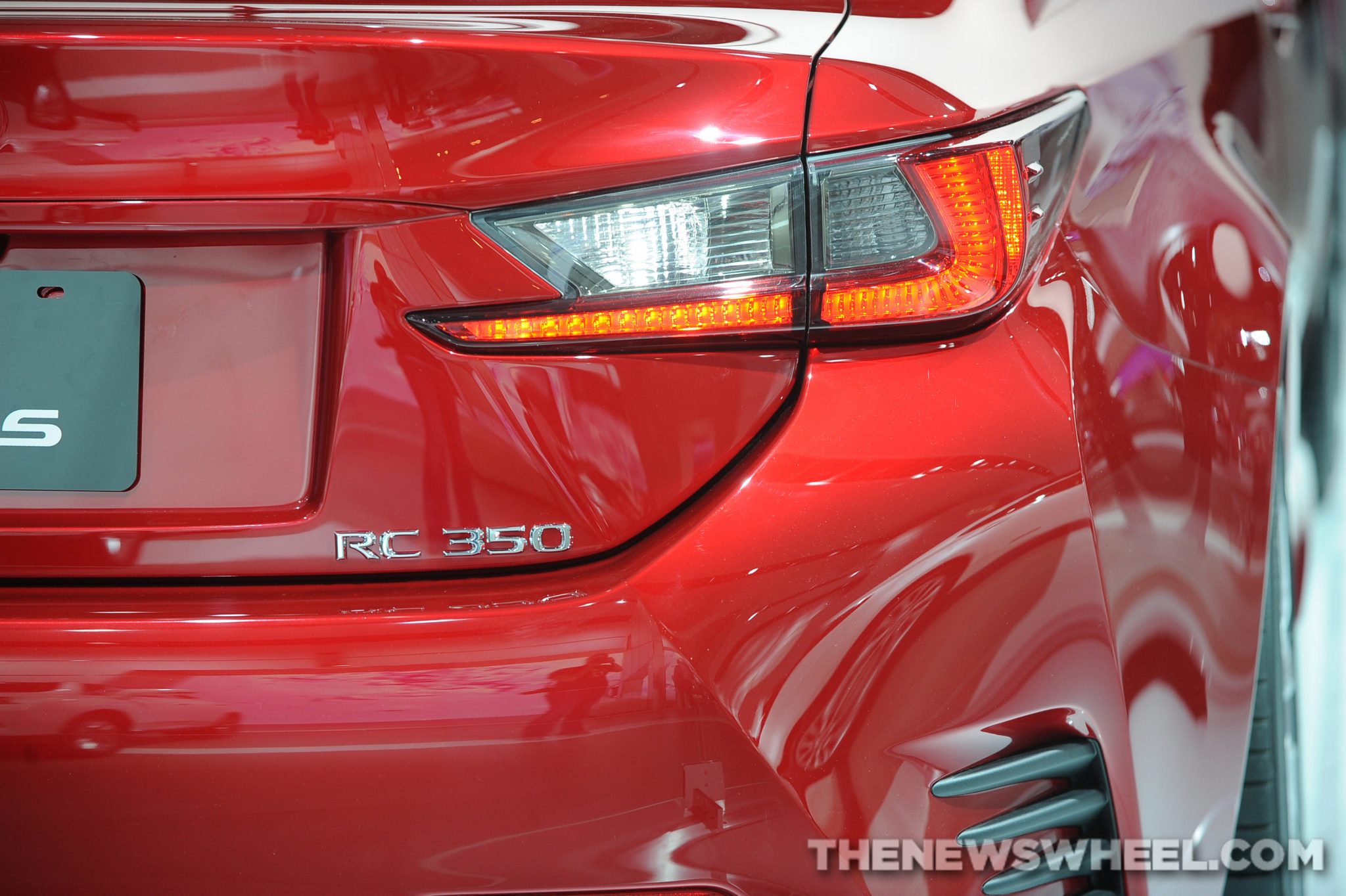 Marci and I were teasing ourselves when it came to the world’s automaker. The Toyota display was in plain sight, but its luxury arm, Lexus, and its youthful brand, Scion, were directly across from Fiat, so we forced ourselves to stop at these displays first.

Don’t get me wrong, Lexus and Scion weren’t total wastes of time. It was just like nibbling on a plate of potato skins when you know you have a 16 oz steak coming off the grill any second.

Lexus was touting its all-new RC F performance coupe, which was making its world debut. While we won’t see this baby hit the market until this fall, you can almost already hear the echoes of its powerful 5.0-liter 32-valve V8 engine as it roars down the production line. The RC F outputs 450 hp and 383 lb-ft of torque and makes use of an eight-speed Sports Direct Shift transmission. 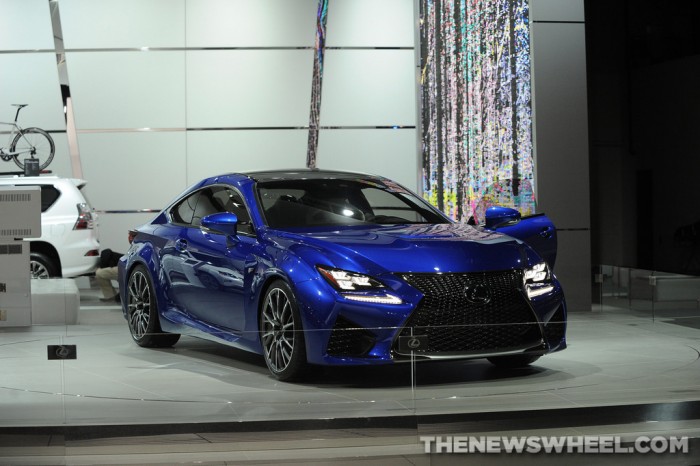 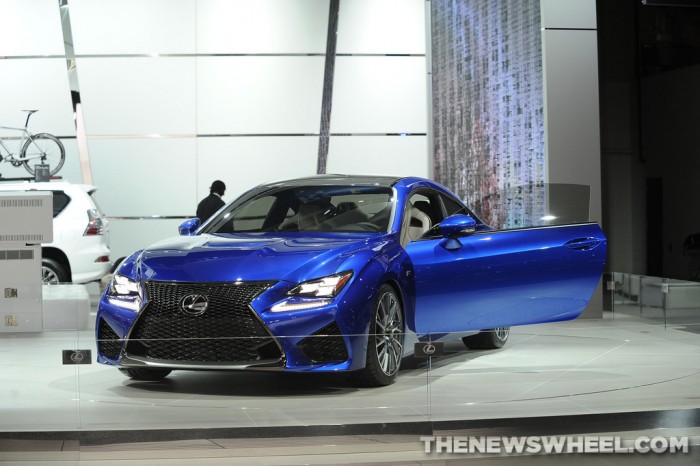 The Lexus RC F made its world debut in Detroit. 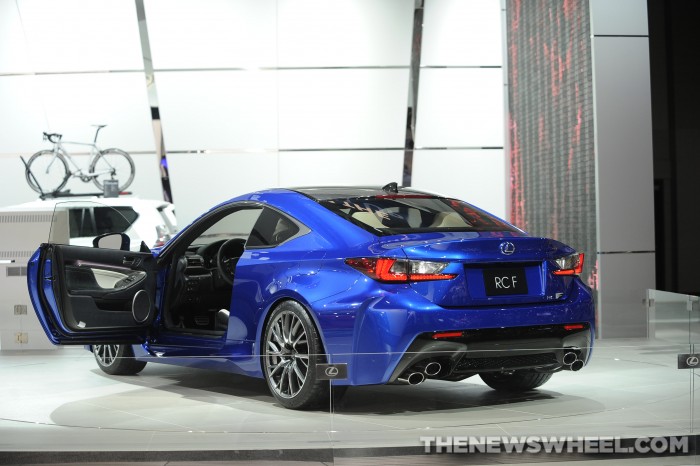 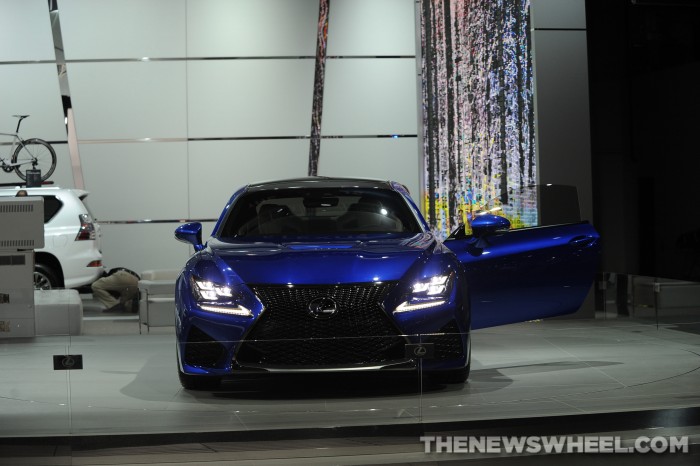 I especially liked the driving simulator for the RC F on display. Be sure to check it out if you head up to NAIAS.

The best part of the display was an RC F simulation. It allowed you to stand on a platform and virtually ride along in the RC F—with the floor shaking as if you were actually seated inside. Pretty neat, stuff.

Lexus was also showing off its LF-NX Concept, which was making its American debut. As a compact crossover, it’d fit into the Lexus lineup quite nicely. A special note on the LF-NX: it features Lexus’ very first turbocharged gas engine. 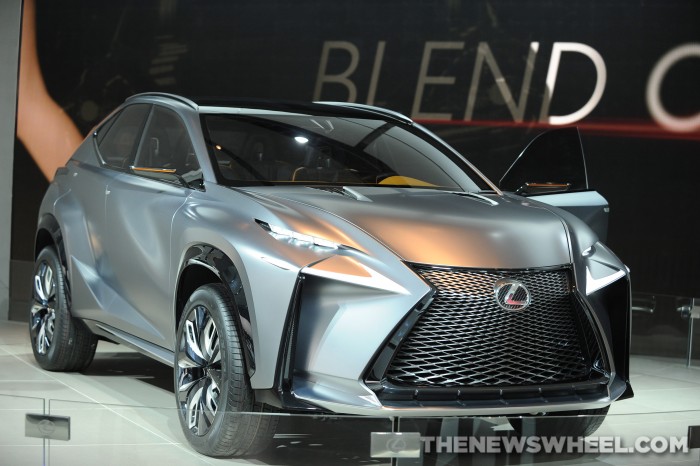 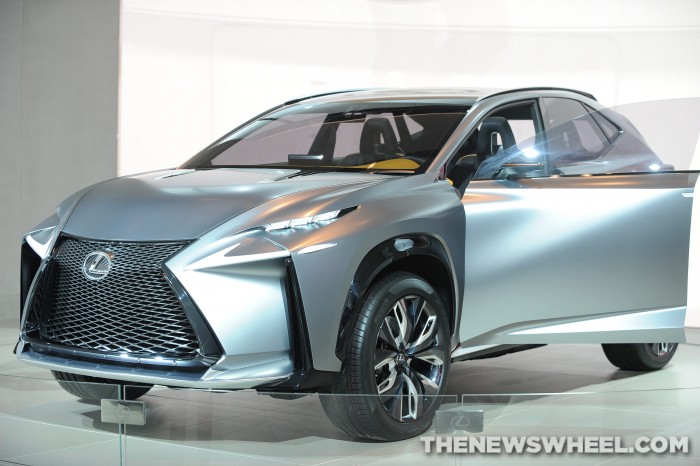 NAIAS marked the world debut for the LF-NX Concept. 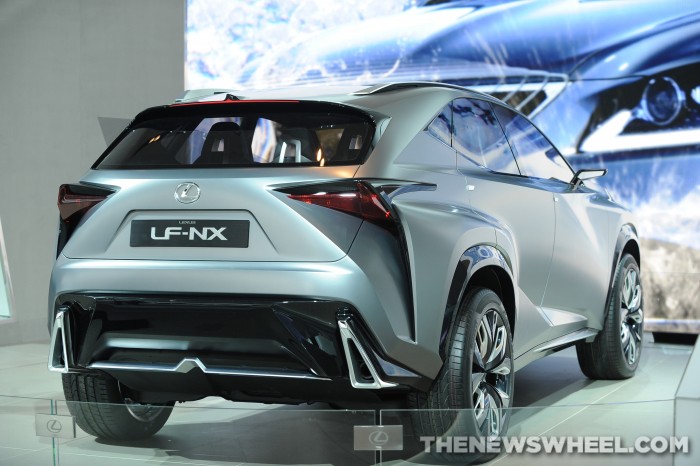 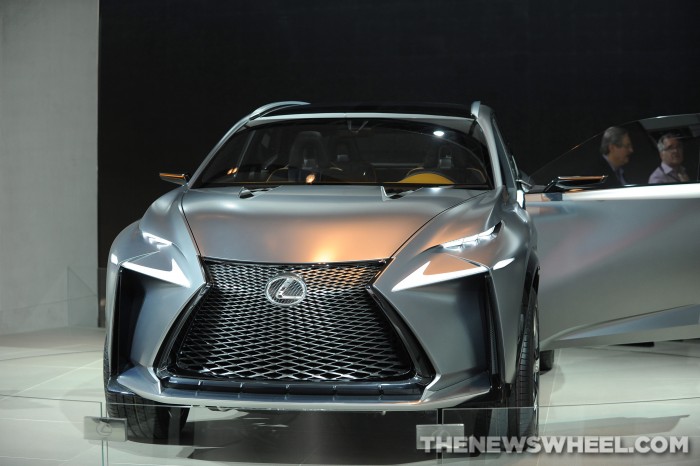 The face of the LF-NX Concept 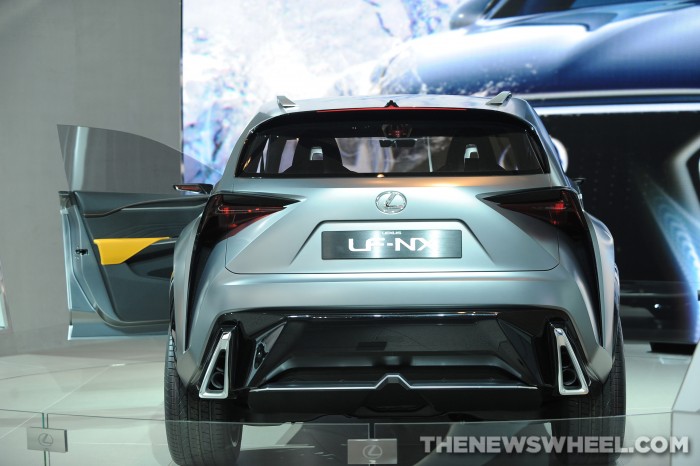 The rear of the LF-NX Concept

We hit up Scion very briefly, but the nearby Toyota display (and especially the sight of the FT-1 Concept straight ahead) drew us through very quickly. Marci took a few photos, and then we were off!