New Orleans rapper Lil Wayne has been making hit songs ever since the late ’90s, so he certainly has plenty of experience when it comes to picking hot cars to feature in his music videos. That’s exactly the reason GM should be honored he selected the 1975 Chevrolet Caprice Classic convertible to be showcased in his new music video for the song “Hollyweezy.”

Several websites have mistakenly reported the video’s featured vehicle to be a classic Cadillac, such as a 1970s Eldorado, but the grille of the car used in Wayne’s video is flat while the Cadillac’s grille is bent. Additionally, while the symbol appears to be the Cadillac crest is it is actually Chevrolet’s mark. 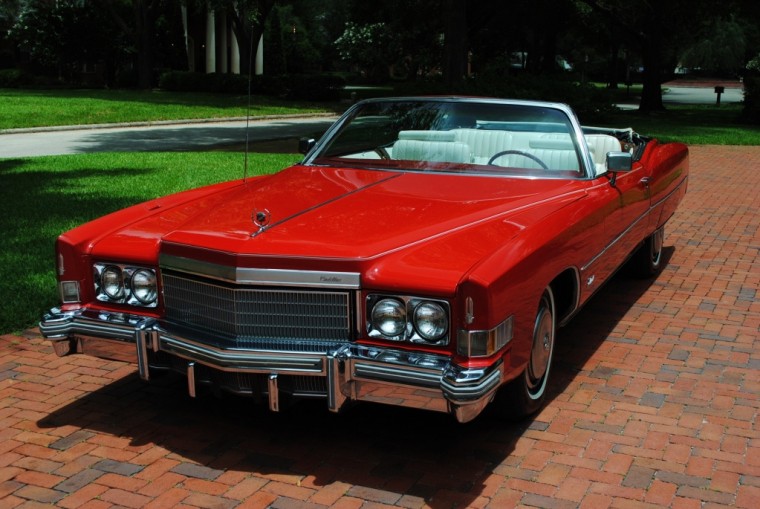 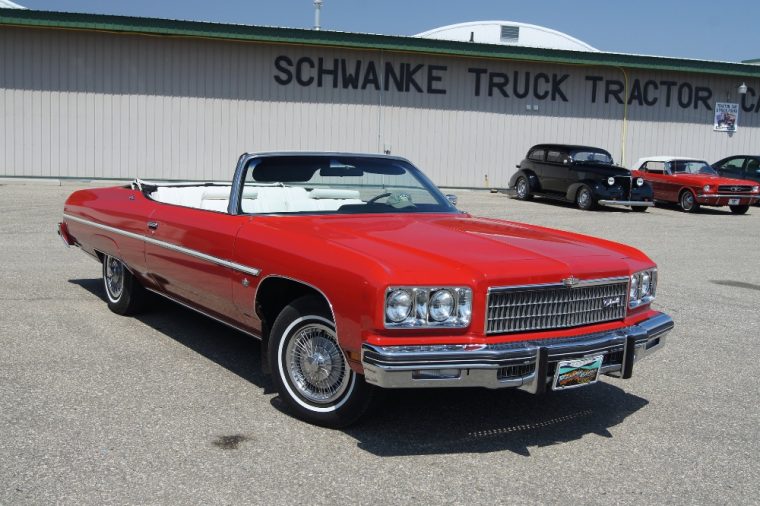 Now that everyone can see definitively see that Mr. Carter went with a Caprice and not a Cadillac, let’s take a further look at what maybe inspired Weezy to chose this ride.

The ’75 Caprice was the last year Chevy offered it as a convertible. The vehicle’s top speed is still unknown because back then the government only allowed speedometers to go up to 100 mph for safety reasons, so there’s no telling how fast this classic ride could really go. The RWD automobile came equipped with a V8 Turbo Hydra-Matic engine that was capable of up to 215 hp and 350 lb-ft of torque.

Here are some screenshots from the music video. Check out the difference between the grilles.

In the song, Wayne raps “Hollygrove ain’t far from H-Town / We used to drive back and forth with the work praying – Lord please don’t let this car break down.”

Since Lil Tunechi is so well known for his use of metaphors, we probably won’t ever know what he really meant by that line, but we are guessing the work he was referring to was all the cleaning supplies it takes to keep those 1970s era Chevys free from rust–and of course he didn’t want that car to break down. It’s a freaking classic!