For those of you who are unfamiliar with Lincoln these days (and I don’t blame you if you are), the luxury automaker is attempting to rebrand itself, using art and creativity to breathe life into the seemingly ancient brand. The Lincoln NAIAS display, however, might have taken this a little too far. Check out my vine of the, erm, interesting decorations below to see what I mean.

Not only that, but Lincoln was playing a really strange soundtrack that contained hushed whispers of a woman likely talking about the brand’s rebirth, although I can’t be sure, of course, because it was as quiet as a British fantasy movie for which you need subtitles just to vaguely understand the plot. 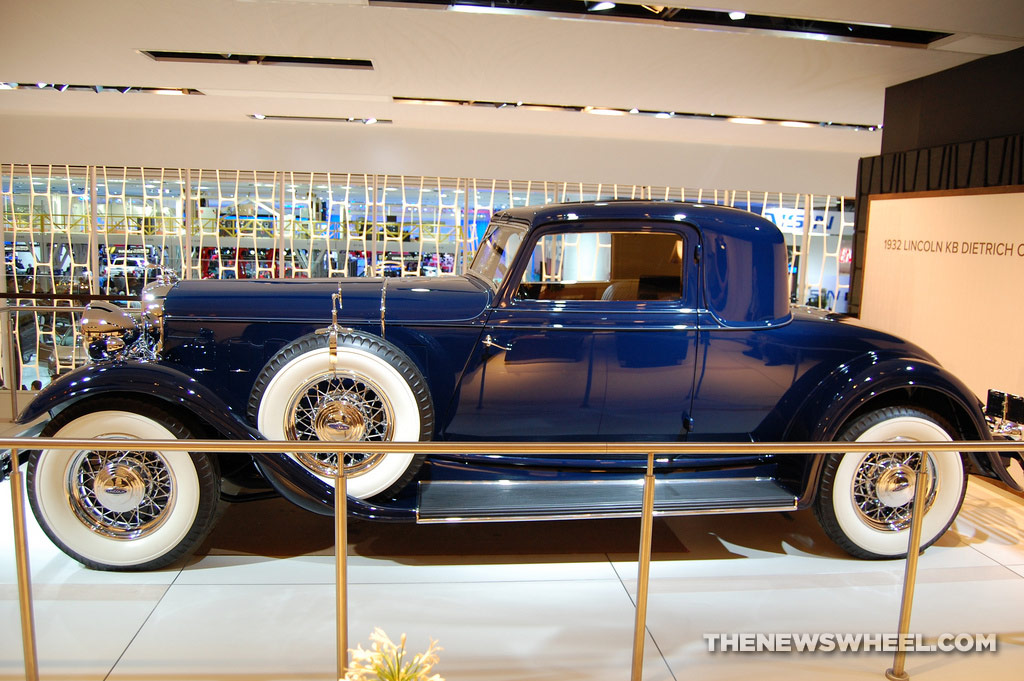 Artsy rebranding aside, the Lincoln display wasn’t a total waste of time. They had a 1932 KB Dietrich Coupe out on the second level, and beneath it was the all-new MKC. The 2015 MKC is the second vehicle to come along after Lincoln’s promise of four new models by 2016 and is strikingly similar to the concept we saw at last year’s show. Shinola and Dwell also had their products on display with the Detroit luxury automaker. 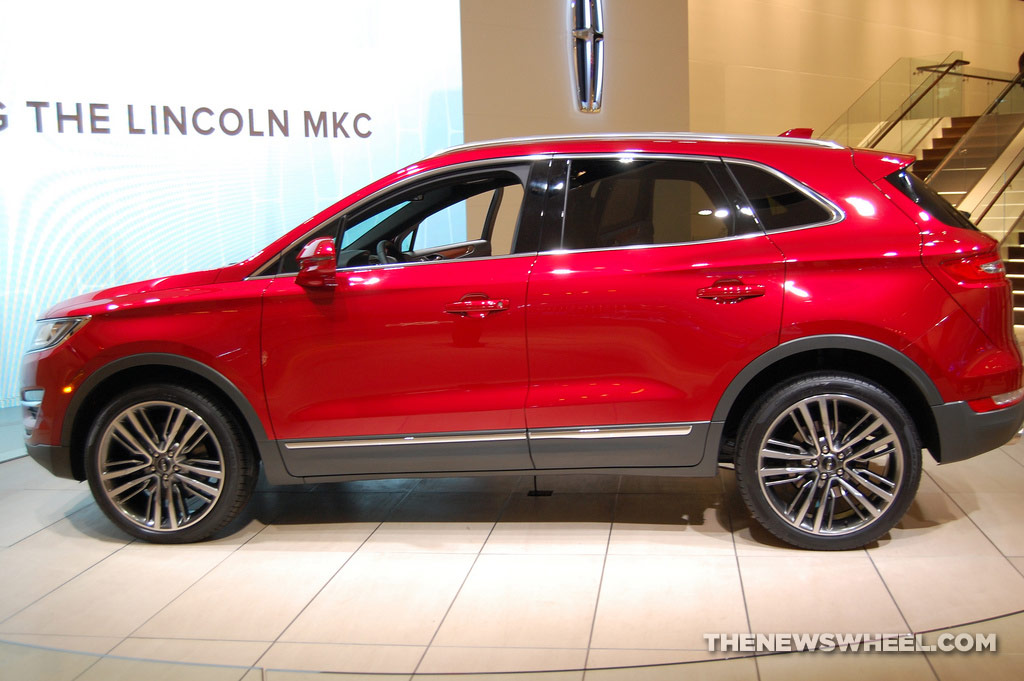 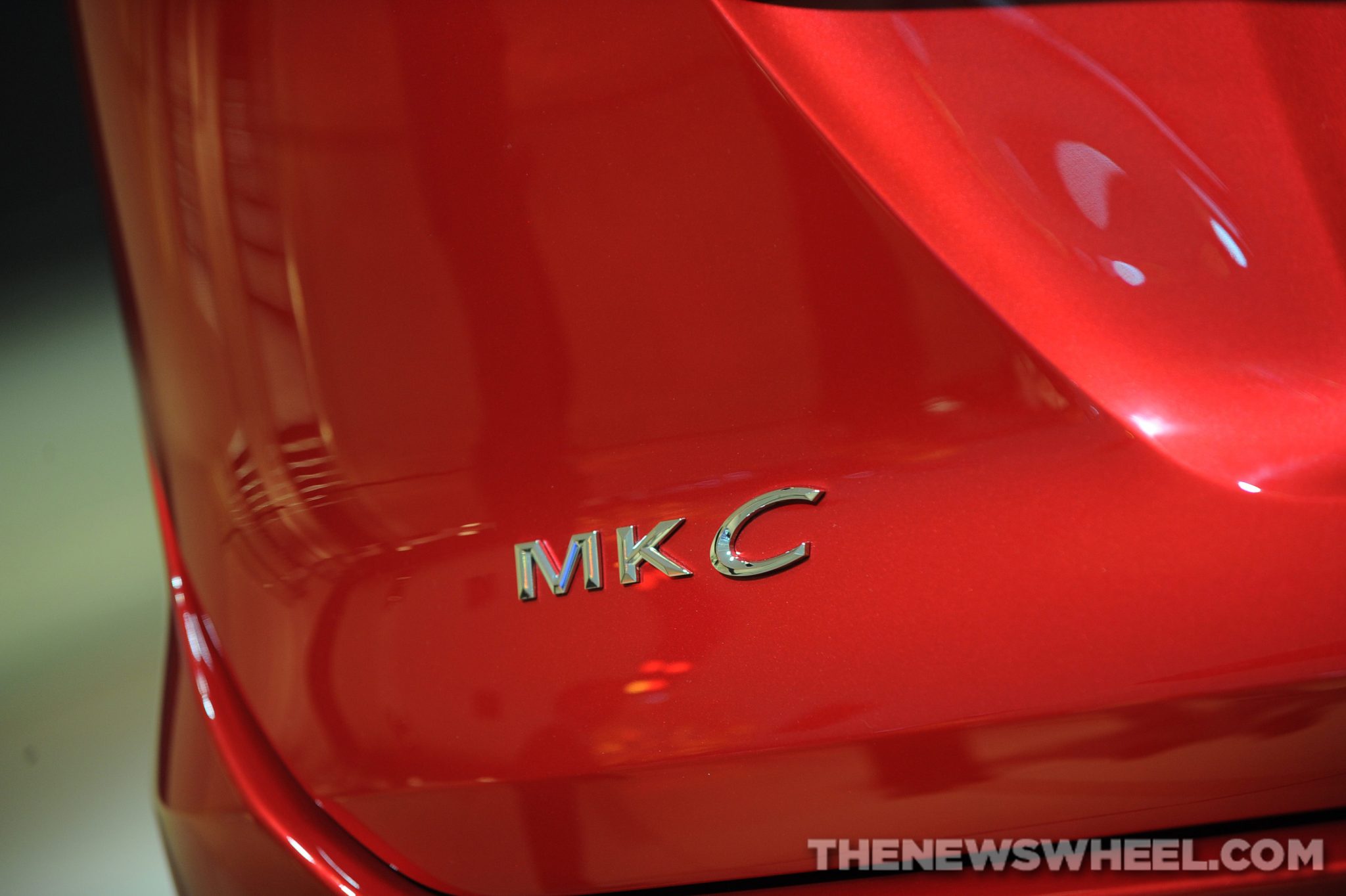 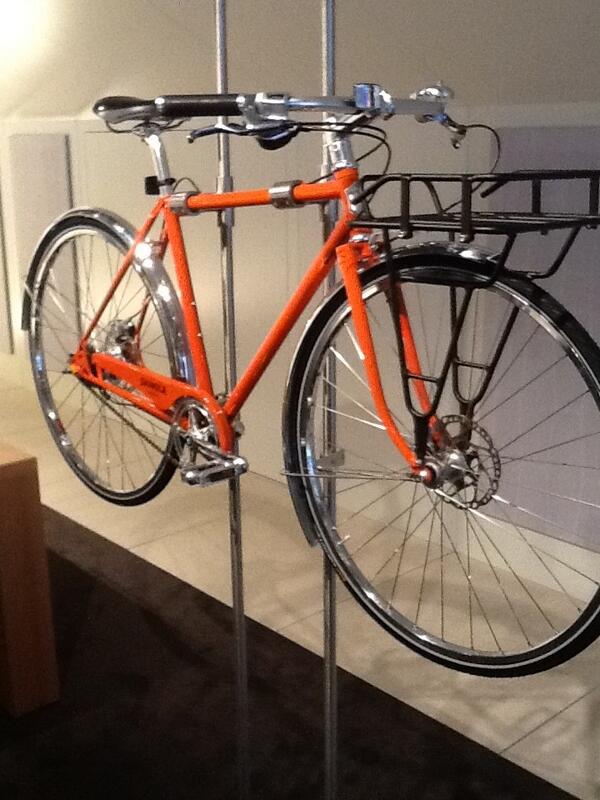 The highlight of the Lincoln NAIAS display was most definitely the room in which the new MKC sat, but not because I was busy marveling at the new model’s interior appointments (which are admittedly pretty nice), but because the room had a vent blowing cool, refreshing air. I stood there for at least five minutes while Marci snapped her photos. Eventually, however, I had to brave the heat once more as we made our way toward the Mazda and Volvo displays.