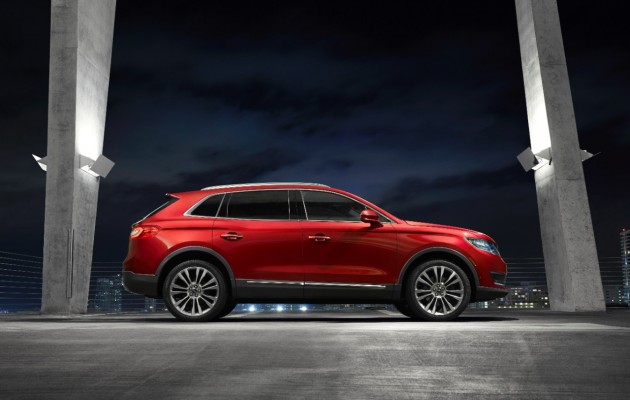 Lincoln has officially released all the goods on the 2016 MKX, which is scheduled to hit the stage at the 2015 North American International Auto Show later this morning. As was expected, the MKX will serve as the launching pad for Lincoln’s incorporation of the Revel® audio system into its vehicles, feature a multitude of additional technologies, and be made available with two new Black Label themes.

“We are focused on delivering engaging and refined luxury vehicles with innovative and thoughtful technologies,” said Kumar Galhotra, president of Lincoln. “The all-new Lincoln MKX reflects that focus.”

The 2016 MKX will come standard with a 300-horsepower 3.7-liter V6, and the available 2.7-liter twin-turbo EcoBoost V6 will up the ante to 330 horsepower and 370 lb-ft of torque. Both engines will be paired up with a six-speed automatic with push-button shift and SelectShift®. The MKX will come standard in front-wheel drive, but Intelligent AWD will be optional. 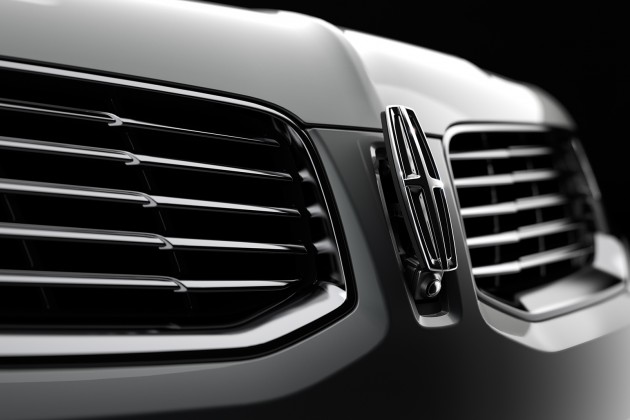 As revealed in the Lincoln Canada leak from last week, the 2016 MKX will also feature an available 360-degree camera that pops out from behind the Lincoln Star badge. Additional technologies include an Auto Hold feature that will allow a vehicle to stay immobile in traffic without the driver needing to hold down the brake pedal and available adaptive LED headlamps.

In addition to a completely updated interior and exterior, the 2016 MKX will add the first-ever Revel Ultima sound system, which will come standard with Lincoln Black Label models and available for Reserve models. The system features 19 speakers, QuantumLogic® Surround Sound technology, Clari-Fi™ technology, and a 20-channel high-voltage hybrid amp.

The two new Lincoln Black Label themes will be based on 1) the fashion and art of 1920s Paris and 2) thoroughbred horseracing. The Modern Heritage and Indulgence themes will also be available.

Perhaps the coolest part? When the 2016 MKX senses your keyfob about 9 feet out from the vehicle, it will gradually lighten the LED daytime running lights, illuminate the door handles in a color that matches the exterior hue, and project a (friggin’) welcome mat on the ground from the folded mirrors. LUXURY!

Lincoln has announced that the 2016 MKX will hit the US market this coming fall and will subsequently launch in additional markets that include China, Canada, the Middle East, Mexico, and Korea. 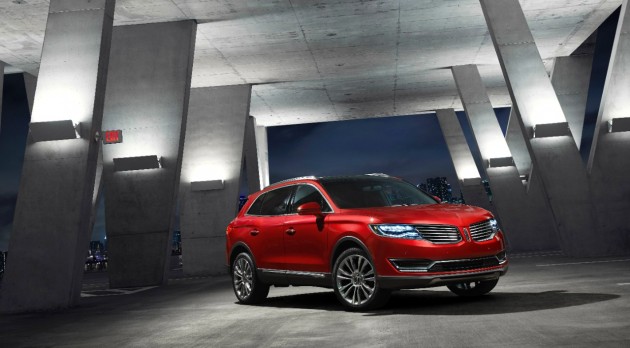 A look at the interior of the 2016 Lincoln MKX