Linda Gooden Appointed to GM Board of Directors 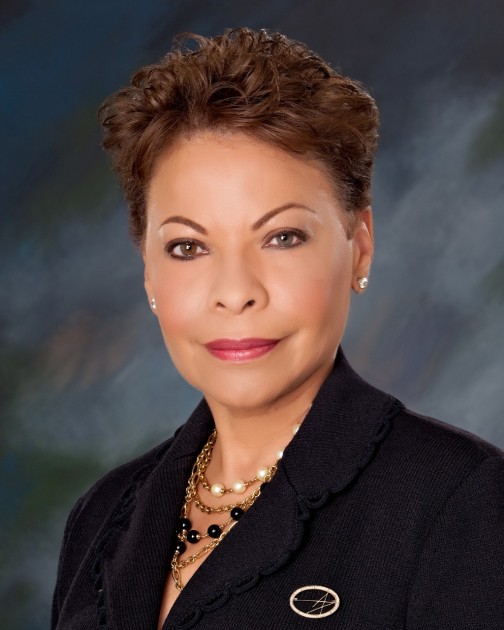 General Motors announced today that it has elected Linda Gooden to its board of directors. Gooden is a former executive vice president of Lockheed Martin, and she began her 40-year career at General Motors as a part of the Packard Electric Division.

Gooden, 61, spent 34 years at Lockheed Martin, serving in a number of roles along the way before her retirement in 2013. With Gooden at the helm, Lockheed Martin became a multibillion-dollar business thanks to her contributions in terms of integrated information technology solutions, cyber solutions and services to support worldwide missions for civil, defense, intelligence and other government customers.

“Linda brings proven leadership and significant experience in information technology and expertise in operations and strategic planning,” GM Chairman Tim Solso said in a statement. “Her background in the aerospace and defense industry provides a diverse perspective that will greatly benefit our board.”

Gooden was also named to the National Security Telecommunications Advisory Committee by President Barack Obama in 2010. She currently serves on the boards of companies that include Automatic Data Processing, Inc.; WGL Holdings, Inc., a public utility holding company; and Washington Gas Light Company, a subsidiary of WGL Holdings, Inc.

Coincidentally, former GM CEO Dan Akerson currently serves on the board of directors at Lockheed Martin.