Jackson is the second woman appointed CEO of a major automaker in 2014. 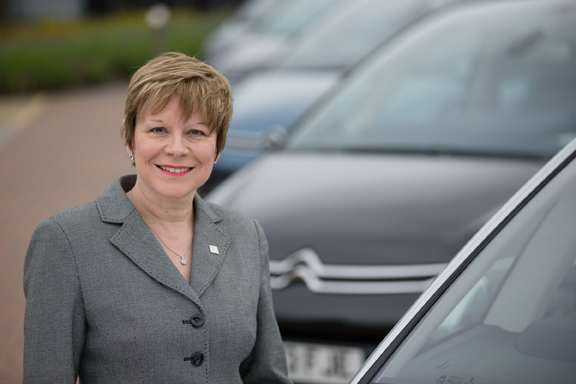 Linda Jackson was named the next CEO of Citroën Wednesday.

If you are a fan of Citroën cars, you may want to brace yourself. It appears that the automaker might be on the verge of having their decade-long cover-up of a potentially fatal safety issue broken, which would explain why the automaker has named former Managing Director of Citroën UK Linda Jackson as the next Citroën CEO.

Oh, well there is always the possibility that Citroën is a bit more on the up-and-up than our dear friends at General Motors and has opted to name Jackson the successor to outgoing CEO Fréderic Banzet because of her meritorious 35-year career in the automotive industry and not because they need to throw somebody in front of a bus who just so happens to not be a dude.

Linda Jackson will take the role of new Citroën CEO on June 1. Banzet will be taking a senior role at Société Foncière, Financière et de Participations (FFP), which is the investment company of the Peugeot founding family. 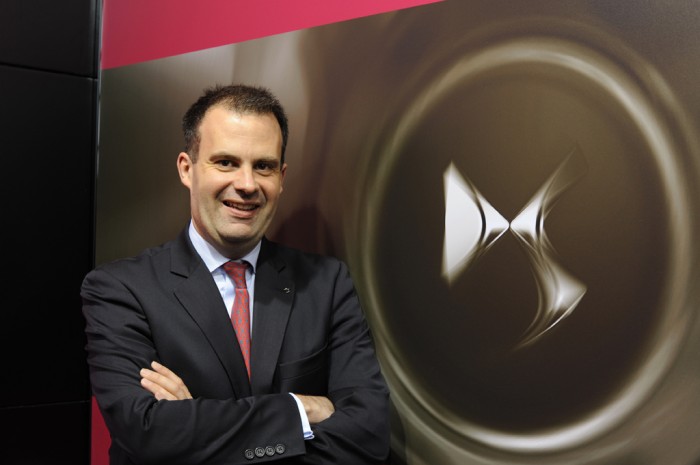 It was also announced that Citroën Director of Strategy/deputy CEO Yves Bonnefont will take over as CEO of the DS brand. Together with Peugeot CEO Maxime Picat, Jackson and Bonnefont will look to execute the “Back in the Race” plan laid out by PSA Peugeot Citroën CEO Carlos Tavares. The plan would streamline the brands’ lineups to make them more globally viable while emphasizing the separateness of the Citroën, Peugeot, and DS entities.

Not only is Linda Jackson the first female CEO in Citroën’s history, but she is the first non-French national to take the role.