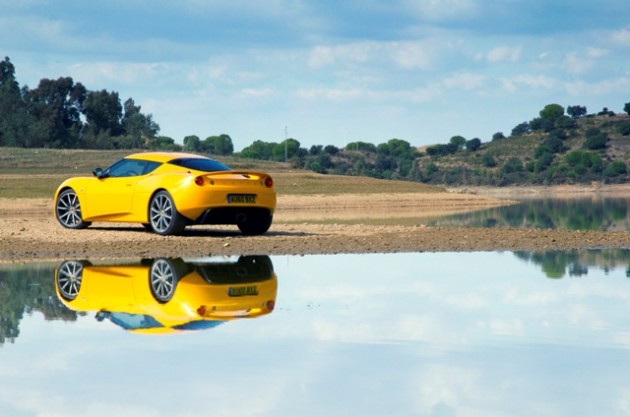 Lotus may not sell many cars compared to other automakers, but the first nine months of this financial year have been excellent for the British automaker, selling over 550 more sports cars than it did in the previous year.

According to the press release, sales have increased by 29% in the United States and 50% in Canada, where only the Lotus Evora is sold. Sales in the European Union were up 81% and also increased by 88% in the make’s home country, the United Kingdom. Perhaps the most impressive figures, however, are booming sales in China (up 130%) and Japan (up 125%).

To keep up with demand, Lotus has opened 25 new dealerships in the past 9 months, with 50 more planned by the end of this year. CEO of Lotus Group, Jean-Marc Gales, said, “Our sales growth and dealer expansion is performing to plan and demonstrates the confidence that our customers have in Lotus.” 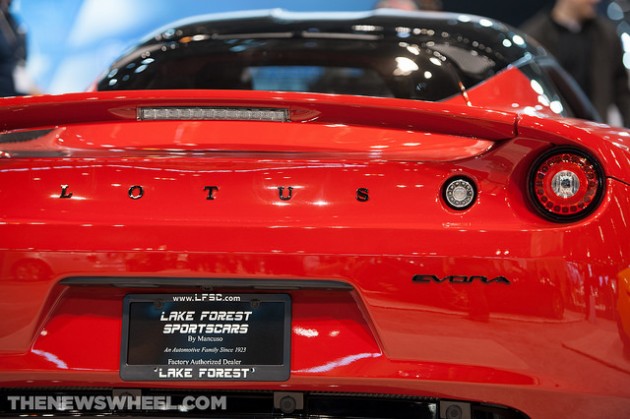 The make is also scheduled to reveal a new model in March at the Geneva International Motor Show that will be sold in the US, Europe, Asia, and Middle East. This would add to the only Lotus sold in the US, the Evora, of which the 2015 model was blocked from sale in the US due to an exemption to the federally mandated smart-airbag system that expired. Worry not, though, there are plenty of 2014s still in US dealerships and the Evora will return in 2016 with the proper airbags installed.