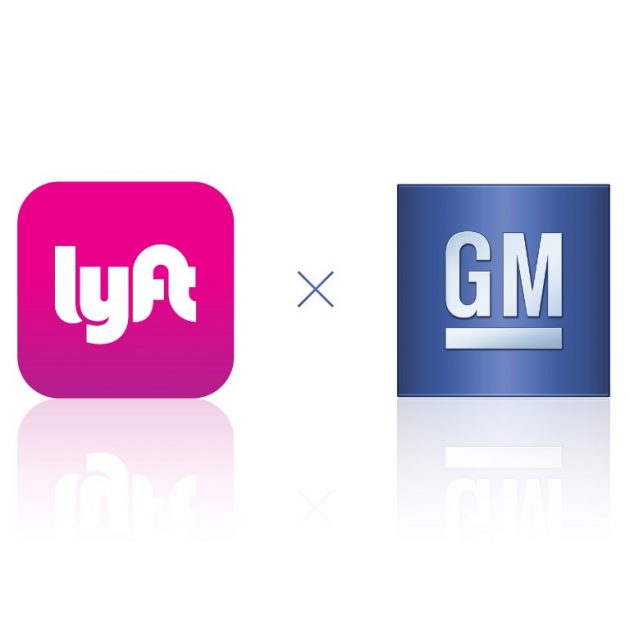 The question of who will get their hands on Chevrolet’s new Bolt EV has been something of speculation, partly due to the fact that GM has been very quiet about its delivery timeline. Since GM has been testing autonomous-driving Bolts with rideshare company Lyft and invested some $500 million in the company, some claim that the first cars will go to Lyft’s drivers before eventually being doled out to dealerships across the country.

This notion was absolutely not dispelled by Lyft Director of Transportation Emily Castor, who recently said in no uncertain terms that General Motors would be delivering the first of the coveted electric cars to the rideshare service, specifically saying, “Drivers on the Lyft platform will be receiving Bolts to drive first.”

However, GM representatives are still keeping mum about the process, with GM spokesman Vijay Iyer telling the Detroit Free Press, “We will be delivering the Bolt EV to our retail customers and to Lyft before the end of the year. There are no further details to share on our distribution strategy at this time.”

Due to GM’s partnership with Lyft, drivers have the opportunity to lease vehicles like the GMC Terrain as well as the Chevrolet Equinox, Malibu, Volt, and (soon) the Bolt, on a weekly basis. If Lyft were to get the Bolt first, it would certainly expose people to the new vehicle, both driver and passenger, that might inspire them to buy the new EV, although that would potentially lead to delays in the Bolt arriving at dealerships.