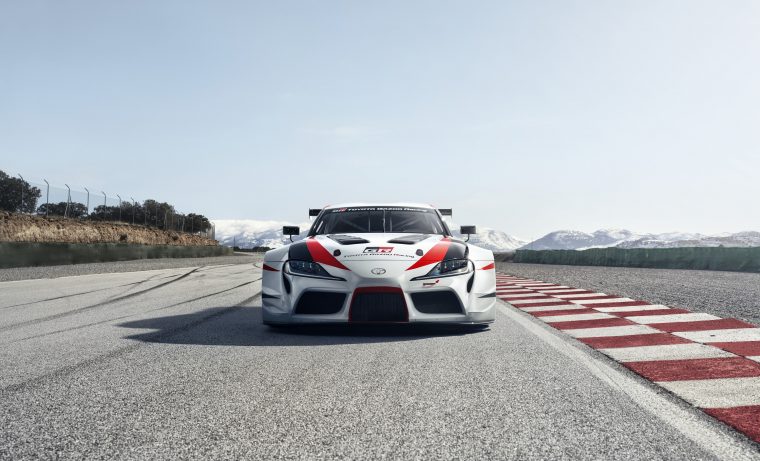 Nearly two years ago, rumors emerged that the upcoming Toyota Supra sports car, jointly developed alongside the successor to the BMW Z4, would be built at Magna Steyr’s factory in Graz, Austria. Ever since, we haven’t heard a word about this—until this week, when it was all but confirmed the report was accurate all along.

According to Automotive News Europe, Magna Steyr will build both models for Toyota and BMW, though a spokesman declined to confirm whether this would be the case, stating that “No announcement has been made by BMW or Toyota and we are therefore unable to comment.” However, that the spokesman refers to the two manufacturers as the basis for declining to comment is already an admittance that they are working together.

Global automakers frequently use Magna Steyr’s factory in Graz to build niche cars or to simply help keep up their supply when their own facilities are at maximum capacity. It has built the Mercedes G class since 1979 and began producing the new Jaguar E-PACE late last year. In 2018, Magna expects the plant will build approximately 200,000 vehicles.

We still don’t know much about the upcoming Supra other than its general design, previewed by the GR Supra Racing Concept that debuted at the Geneva Auto Show earlier this month. The production version will go on sale in the first half of 2019 and, according to Toyota, will serve as a halo model: an exciting, low-volume car whose purpose is to emotionally engage fans and attract new buyers to the brand.