One of the nicest things a police officer ever does (if your local department doesn’t have a policy against it) is to unlock a car for you if you somehow lock yourself out of it. 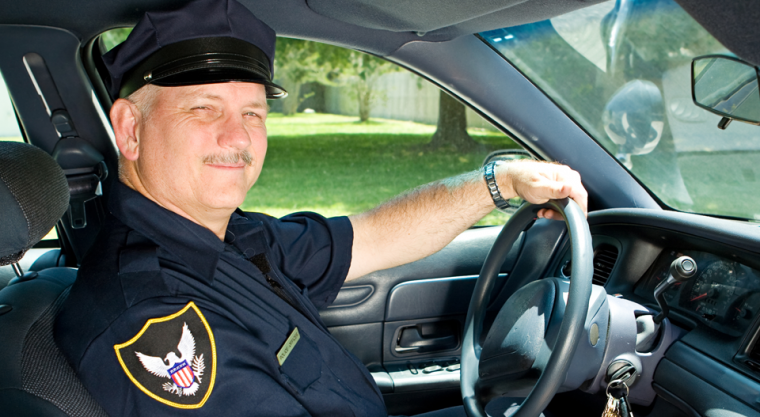 So, when police received a call from 21-year-old Dylan Lee Hopkins asking for help getting back into his car in Reading, Ohio (a suburb of Cincinnati), all officers were probably expecting was a sheepish young man, some pleasant chitchat, and a hearty thank you.

However, after police unlocked the vehicle, they found something somewhat different: the strong odor of marijuana. Court documents said that Hopkins admitted that he had drugs in the car, presumably after being asked “did you seriously call the police to come and have a close look when you have a bunch of pot in your car?” 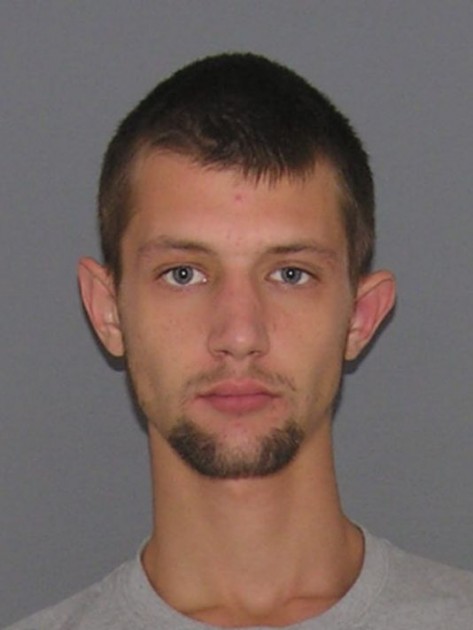 This is the expression that means “oops”
Pictured: Dylan Lee Hopkins

Obviously the answer was “well, yeah,” and boy howdy did Hopkins have drugs in the car. Police discovered 225 grams of marijuana (please note that this is about half a pound and a fairly huge amount), a scale, and bags used for measuring out portions of the drug.

So, we suppose that the police definitely got the sheepish young man thing that they would have expected.

Hopkins was arrested on charges of drug trafficking, and is scheduled to appear in court on October 5th.