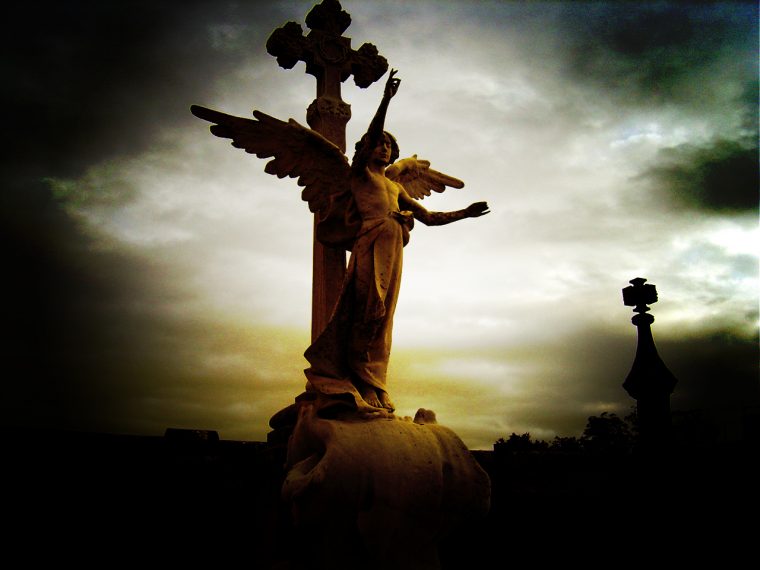 Sometimes, you have to worry that we are all in a lot of danger that we just can’t see. First, there was the vampire dance incident, where Christian Radecki of Cape Coral, Florida, claimed that a fanged woman had knocked on his door and threatened that a human sacrifice involving vampires was going to occur, after which he drive to the Sheriff’s home and danced on top of his car “to stop the slaughter of small children.”

Now, a man called Gabriel Ramirez from Manatee County (also in Florida) has claimed that angels told him to paint “anti-devil” slogans on his neighbor’s house, several cars, mailboxes, driveways, and other property  in order to identify devils and demons that live in and around the house.

A deputy who knew Ramirez said that the man “often refers to the devil and Jesus.” The deputy went to speak with Ramirez after the incident at Ramirez’s house a block away from the vandalism.

It was not difficult to get a confession—after being read his Miranda rights, the deputy said that Ramirez agreed to talk to him, then started talking about angels which helped him “identify the devils and demons that lived at that house on Eighth.” He told the deputy that he had been the one to spray paint the property.

In total, Ramirez caused $5,000 in damage, vandalizing one house, five driveways, seven cars, some street signs, the road, and some sewers.

The only explanation that seems plausible, given that Florida has a reputation for strange goings-on, is that Cthulhu and his minions have chosen that state to make landfall. Watch for these weird occurrences to increase until the Ancient Ones arise from the Everglades. 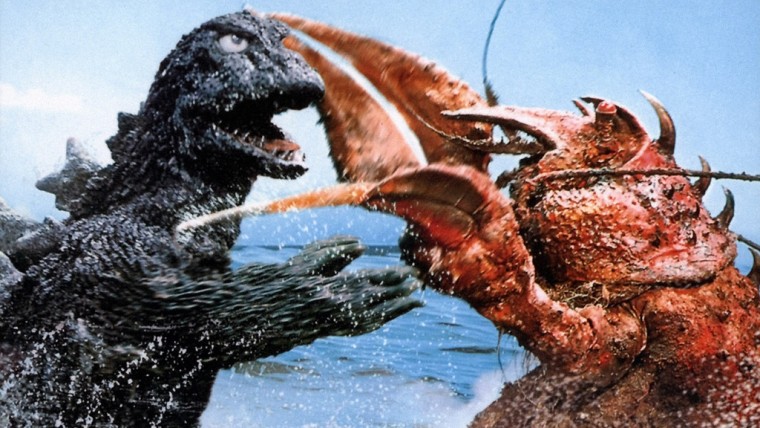 Of course, before you call it in, make sure that you aren’t just watching an old Godzilla film
Image: Tom Simpson