Man Dances on Patrol Vehicle to Protect Children From Vampires

It has long been established that vampires are best repelled by wicked dance moves. Vampire hunters throughout the ages have repelled the bloodsuckers by shaking what their mama gave them (has anyone seen a vampire since Miley started twerking?).

So, on April 7th, one man, a convicted sex offender named Christian Radecki of Cape Coral, Florida, took up the solemn duty. 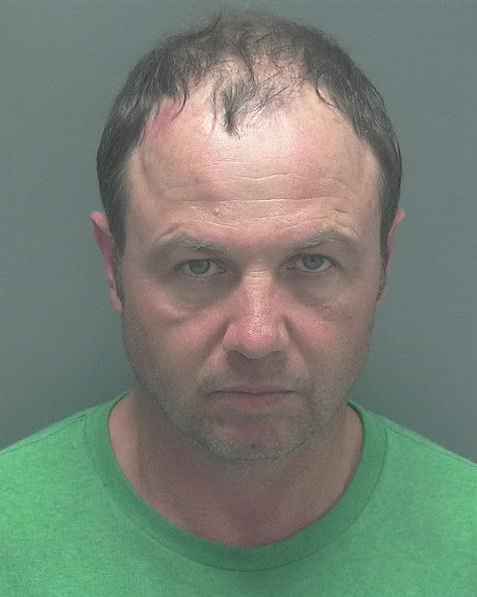 According to a police report, he told officers that the whole incident began when a “woman with fangs” knocked on his door and threatened that a human sacrifice (involving vampires) was about to occur.

“Therefore, Radecki made the conscious decision to get the Sheriff of Nottingham to help him stop the slaughter of small children,” the report said.

So, Radecki drove to the house of the Lee County Sheriff, and lightly bumped into the back of his car, with the windows down and music blasting.

Then, for the good of the children, he climbed onto the sheriff’s car and he danced. 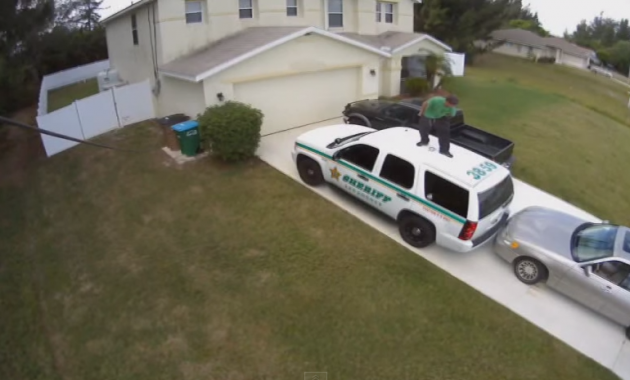 He danced through the end of Hall & Oates’ “Rich Girl” and Supertramp’s “Goodbye Stranger,” then got down, ripped off one of the sheriff’s windshield wipers, and then went to steal one of the neighbors’ American flag, which he waved around until police arrived.

The best part of all of this is that the entire incident was captured by a surveillance camera.

Afterward, Radecki told the officers that he had not taken any drugs or alcohol, he had not been diagnosed with any mental health problems, and he did not take any prescribed medication. He was arrested for Disturbing the Peace and Criminal Mischief, taken to Cape Coral Hospital for medical clearance, and then transferred to the Lee County Justice Center.

The second best part of this, though, is that, after his arrest, while both Radecki and the arresting officer walked back to the patrol car, Radecki’s radio was playing “You’re The One That I Want” from Grease, and they started walking to the beat. 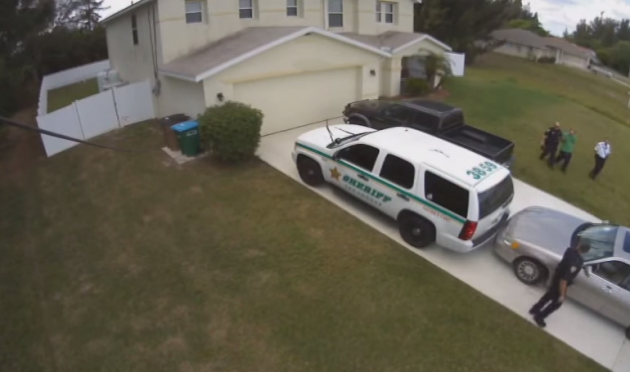 “So…when they take off at the end of the movie, where do you think they go?”