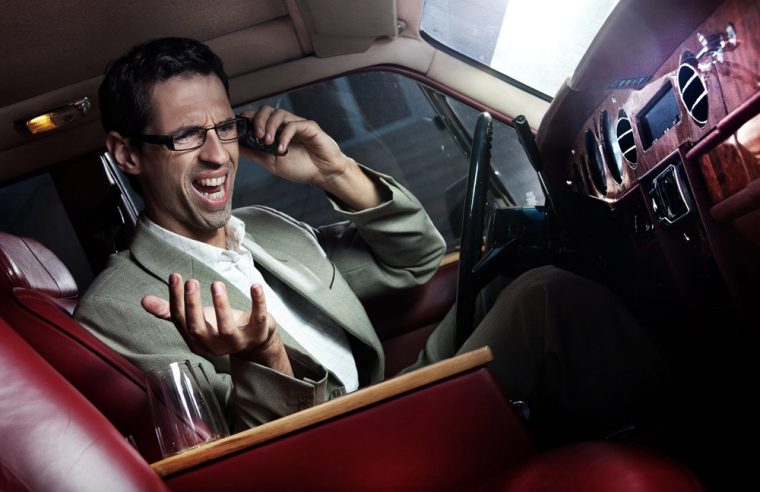 It just won’t go! Yes, of course I tried offering the voice command lady a drink!

At around 2:30am, the call came in, and Scuglia directed officers to his location. In a release, police said, “The call taker could hear the engine revving in the background as the driver attempted to get his vehicle moving.”

At this point, it sounds like the problem with the car could be any of a number of things, and police were probably puzzling over the problem as the pulled up the man’s car, sitting on the shoulder of the road, running, with both headlights and windshield wipers on.

The man told police he couldn’t figure out how to get it moving, and the reason why became apparent fairly quickly. Police said the man was “showing obvious signs of being impaired by alcohol.”