Man Hears Amber Alert, Realizes the Child Is in the Car in Front of Him 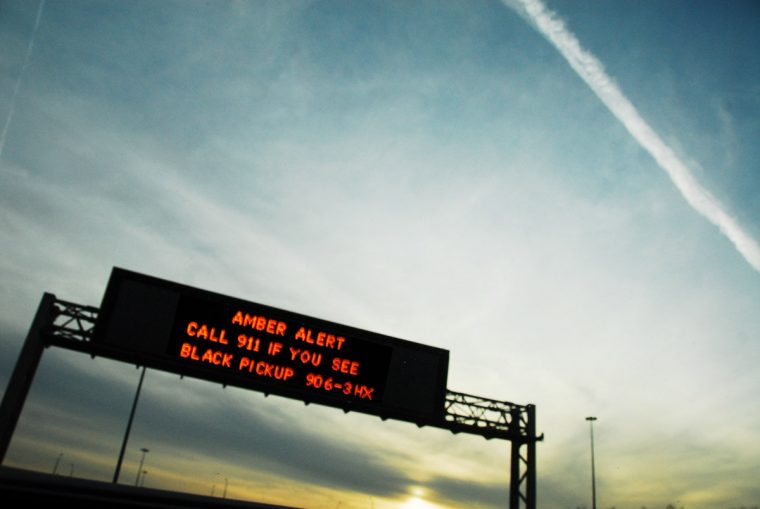 Amber alerts over car radios are a thankfully infrequent occurrence, but when they occur, often those listening are nowhere near those the police are looking for.

This was definitely not the case for Ohio resident Steve Adams on October 29th. He heard a nationwide Amber Alert for the missing 2-year-old Brooklynne Enix on the radio in his car, and shortly realized that he was driving directly behind the wanted car. He called 911 and followed the car, despite the driver’s reported description of being armed and dangerous. With his help, the car was quickly pulled over by Morrow County police and the driver was arrested without incident.

The wanted driver was Tyler Enix, who allegedly murdered his wife in Tennessee the day before and took his daughter.Once Adams was on the phone with dispatchers, he followed Enix from a distance, managed to confirm the car’s license plate number, and see the little girl, who waved to him. Then, when police caught up, awesome-guy-of-the-week Adams stayed nearby to make sure the girl was all right.