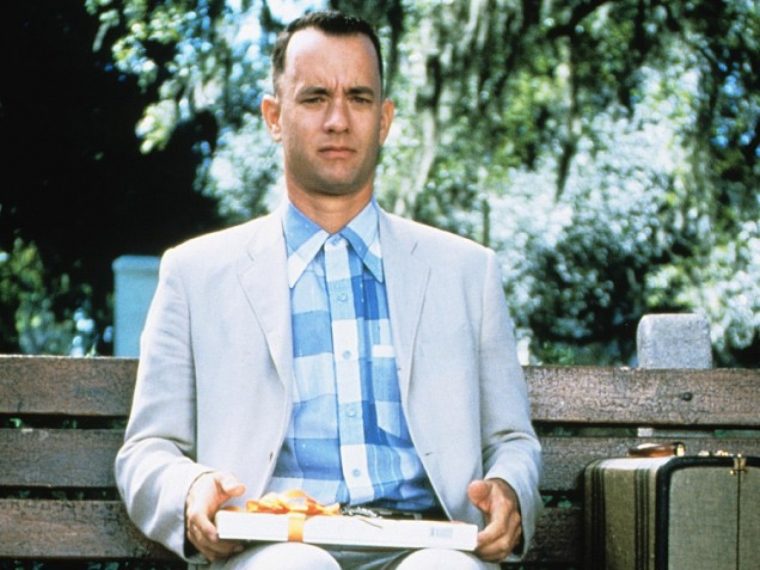 Early last year, Tom Hanks’ son Chet got in a car crash on Route 110, rear-ending a car driven by a man named Terry Moogan. At the time, the crash didn’t exactly make headlines, but after disappearing from public view during that summer and emerging to tell people that he had been missing due to being in rehab, it seems that Moogan has decided to sue, alleging that Chet was high when he crashed into him.

If you, like I, are scratching your head wondering how it could be considered the parents’ fault if their son crashes into someone, the lawsuit alleges that Tom and Rita knew that their son was dangerous.

“Despite knowing that Chester Hanks was a careless and reckless driver and a habitual user of drugs and alcohol, they negligently permitted Chester Hanks to operate their vehicle and thus, in addition to Chester Hanks, are responsible for the physical and emotional injuries Mr. Moogan sustained as the result of the accident,” reads the complaint. In legal terms, Moogan is alleging that Tom Hanks and Rita Wilson are guilty of negligent entrustment of a motor vehicle, which means just what the complaint says: negligent entrustment means that a person lent a dangerous device (usually a car or gun) to a second person, who the first person knew was incompetent or generally not to be trusted with the device, and then the second person hurt some third person with the device.

In this case, Moogan has to prove a number of things: that Chet was given the car to use by his parents, that Chet was high, that his parents knew or should have known Chet was dangerous, and that Chet caused damage. That final point should be pretty simple—all you would need is a repair order or a doctor’s bill from after the accident. In addition, that first item might not be much of a point of contention, since the car belonged to Tom Hanks and Rita Wilson, and the second point should have been found out at the time by police (which it must have, because how else could Mogan prove it?).

However, that third point is a little different. To prove that one, Moogan would have to show somehow that Chet’s parents knew he had a drug problem at the time, or else that it was absolutely obvious and they ignored the signs. Put in another way, Moogan is alleging that Tom Hanks and Rita Wilson were negligent for trusting their son with a car.

Maybe they did know, since Chet was already in rehab once for cocaine addiction back in 2014, but it falls to the Los Angeles Superior Court to determine whether or not they were negligent.

For the rest of us, this is a bit of a notice: if for no other reason, don’t loan your car to someone you think might hurt someone with it, because that, legally, is your fault, too.