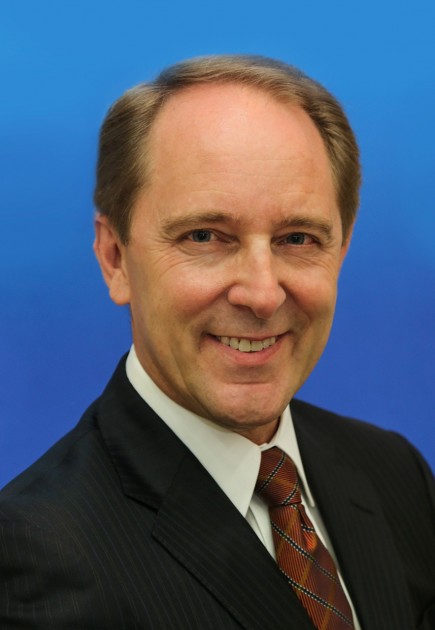 General Motors China and SAIC-GM have announced Marc Comeau as its newly-appointed Vice President of Vehicle Sales, Service, and Marketing. Comeau replaces John Stadwick, who is repatriating to the United States.

“Marc brings to GM China and our joint venture a wealth of experience in automotive sales and marketing in both Asia and North America,” said Tsien. “His expertise will help the joint venture strengthen its strategic marketing capabilities and further improve customer experience.”

Comeau’s career with General Motors goes back more than 30 years to his hiring by GM Canada in 1983. Over the course of three decades, Comeau has filled several roles in sales and marketing across numerous regions. Most recently, he served the role of Vice President of Vehicle Sales, Service, and Marketing for GM Korea, which he has been serving since 2013.

A Look at the Future of Buick: The shapely design of the new 2017 Buick LaCrosse