Marijuana Breathalyzer in the Works in Washington 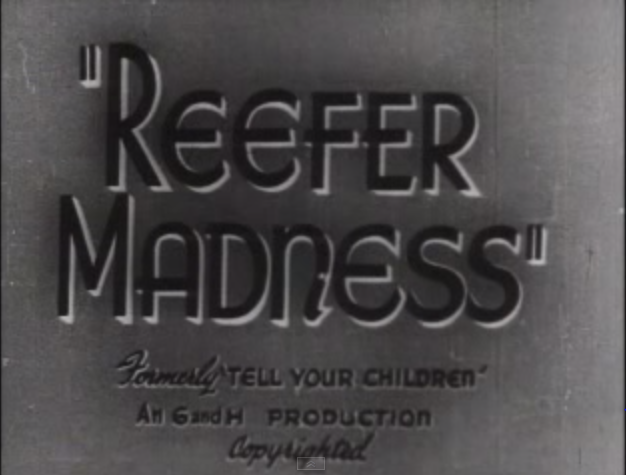 Despite the belief held by some that smoking pot even once will turn normal people into depraved and murderous degenerates (thanks, Reefer Madness!), the movement to legalize recreational and medicinal use of marijuana has been gaining traction in the last several years.

One thing that Reefer Madness did get right (well, about as close to right as Reefer Madness gets anything): it’s completely inadvisable to drive while under the influence of pot. Don’t believe us? Just check out Reefer Madness. We’ll embed it below, because you need to watch this if you haven’t ever seen it. The unfortunate car incident (read: piece of cinematic gold) happens around the 26-minute mark.

Washington State Patrol reported earlier this year that blood samples from 1,362 drivers tested positive for pot in 2013, which has led to some concerns that the police are not well-equipped enough to determine if a driver is stoned on the spot.

Enter Professor Herbert Hill and doctoral student Jessica Tufariello of the Washington State University, who are working on creating a marijuana breathalyzer that will detect THC levels in drivers.

According to The News Tribune, lab testing on a prototype marijuana breathalyzer will conclude by month’s end, with plans calling for human testing between January and June of next year.

Washington’s Initiative 502, which legalized the use and distribution of marijuana in the state, sets the legal limit of active THC in the bloodstream at 5 nanograms per milliliter.

Despite the increase in THC found in blood samples taken from suspected impaired drivers—the number leapt from 19% to 25% between 2012 and 2013—just over half of the samples that tested positive contained THC levels that qualified for an impaired driving infraction.

Further, Seattle Times reports that the number of crashes reported in 2013 was only up by a total of 72 over the prior year. The number of accidents that resulted in a fatality, however, continued the five-year decline. 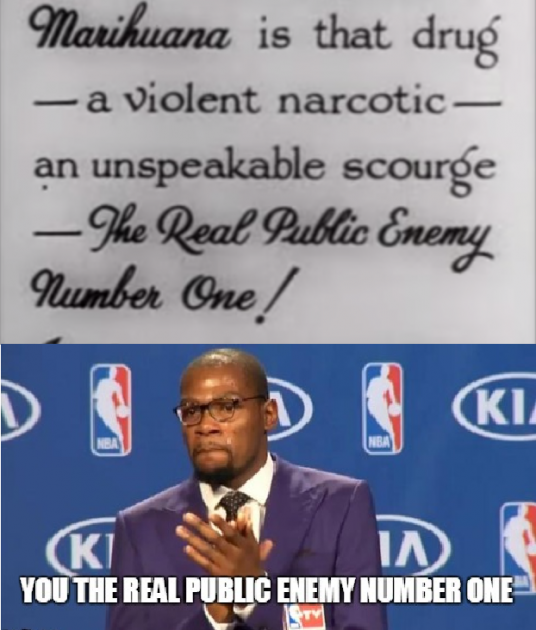