In 2017, we set a bold goal for the industry, and the world, to launch 20 new all-electric vehicles globally by 2023. We’re underway to create a world of #ZeroEmissions – and we’re not slowing down. https://t.co/ig4I1WVNuq

Marry Barra’s recent post on LinkedIn indicates that GM is still placing a primary emphasis on electric vehicle (EV) technology, when it comes to future plans. She expressed the importance of contributing to safer, more eco-friendly vehicles. Additionally, she articulated pride in the capability of GM staff as they take small strides to accomplish the company’s ambitions.

“Creating a world of zero crashes, zero emissions and zero congestion won’t happen overnight, of course, but our journey to this future is underway. We have an unwavering commitment to invest in the technology to drive our all-electric future. And we have the right team, technology, partners and manufacturing scale to make it happen,” said Barra.

Tire TLC: Discover maintenance strategies to prolong the life of your tires 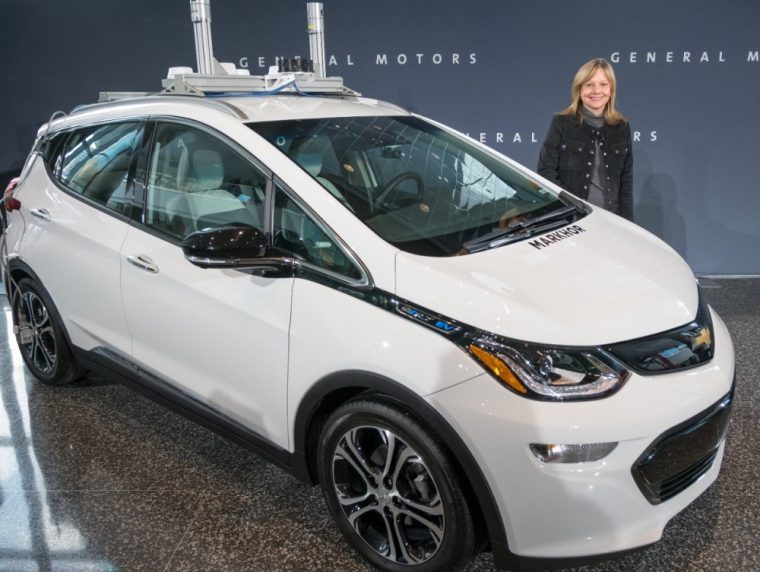 In her post, Barra cited three specific milestones that GM has recently achieved. First off, the company has increased its production of the Chevrolet Bolt EV. The goal is to expand resources to meet growing customer demands for EVs on an international level. To this end, GM recently opened a new LG Electronics facility in Hazel Park, Michigan, which will enhance battery production as the company churns out more Chevy Bolt models.

Secondly, GM has expanded its battery lab. Though the company’s lab was already one of the largest ones around the globe, GM expanded it to its current dimension of over 100,000 square feet. The renovated area also incorporates two new zones for performing heavy and mild battery abuse tests. Per Barra, the updates will continue this fall as GM adds more testing chambers and advanced equipment.

Thirdly, GM released two EV models in China this year: the Buick Velite 6 EV and the Baojun E200. A wise marketing move, considering that China currently has the largest EV market in the world.

Modern Makeover: Refresh your ride with these nifty GM accessories