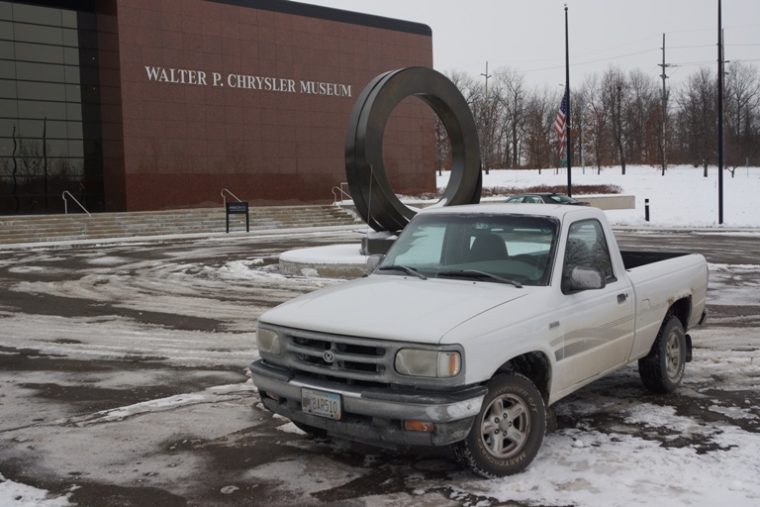 Late last year, the Walter P. Chrysler Museum, founded in 1999, unfortunately closed its doors to the public for the very last time. Right after the Chrysler-based museum ceased operation, it was reported that the building would be converted into some sort of office building for the Fiat Chrysler brand.

Now we know precisely what kind of business those offices will house. Maserati’s U.S. Headquarters is moving into the former Chrysler Museum.

Currently, Maserati’s North American headquarters is located in Englewood Cliffs, New Jersey. Once the move is completed later this year, all operations will be transferred into the currently defunct building, which is located 25 miles north of Detroit.

The change in location is a strategic one for Fiat Chrysler Automobiles. The rest of its brands are operated primarily around the Detroit metro area, so moving Maserati closer to the Motor City will decrease travel expenditures while improving corporate communication.

Could this be a sign of Maserati formally signing onto Fiat Chrysler Automobiles?

When Fiat and Chrysler combined into one entity in 2014, Maserati continued to maintain its own separate corporate identity, and has done so ever since. Nevertheless, this move could hint at Maserati finally formally joining the Fiat Chrysler family.

For the time being, however, it would seem that no change in autonomy is on the horizon for Maserati.

The Chrysler Legacy: Premium to the People: A Chrysler Campaign

“The idea is to bring us into Auburn Hills while remaining distinct and separate from the other FCA brands,” stated Tom Shanley, head of Maserati North America. “We have our separate office space. We will be sharing that office space with Alfa Romeo.”

Whether this leads to Maserati finally becoming a part of Fiat Chrysler Automobiles or not, it’s still nice to know that the former home of so much Chrysler history is at least being put to use for something important.