Matt LeBlanc Announces He Is Leaving ‘Top Gear’ After Next Season 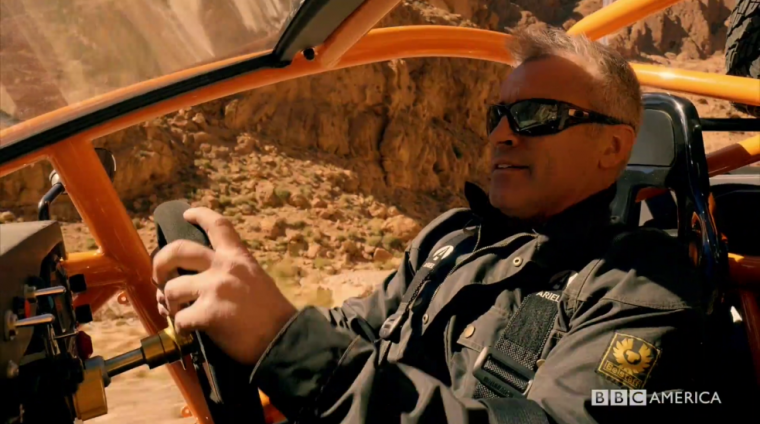 Top Gear has had a tumultuous time of it ever since Jeremy Clarkson punched a producer, leading to the trio of hosts leaving the show. In the time after that, the BBC show re-launched the show with twice the number of presenters (not including the Stig), but was immediately beset by rumors of power struggles, some controversy over a stunt near the famous London Cenotaph, poor reviews of the first episodes which were criticized as boring, eventually leading to it stabilizing with lead host Chris Evans (the British Radio Host, not Captain America) leaving the show, making Matt LeBlanc the new lead.

Looking Back: How much do you know about the Chevy Colorado?

Now, LeBlanc has announced that he will also be leaving the show, after the end of the next series.

The reason for this, LeBlanc said, was mainly due to the time commitment that Top Gear demanded of him. In comments reported by the BBC, LeBlanc said that although the show was “great fun,” all of the traveling and shooting “takes me away from my family and friends more than I’m comfortable with,” also adding, “It’s unfortunate, but for these reasons I will not be continuing my involvement with the show. I will forever be a Top Gear fan and I wish the team continued success. Thanks for a great drive.”

Just Not the Same: Compare the Chevy Colorado to the Nissan Frontier

Speaking about LeBlanc and his decision to leave the show, BBC Two’s Patrick Holland thanked him for his time as host, adding, “We were always going to be borrowing him from his day job as one of the top comic actors in Hollywood so I wish him all the very best. The next series of Top Gear (Matt’s last) promises to be something very special and we have great plans to welcome a new co-host to join the team for 2019 and beyond.”