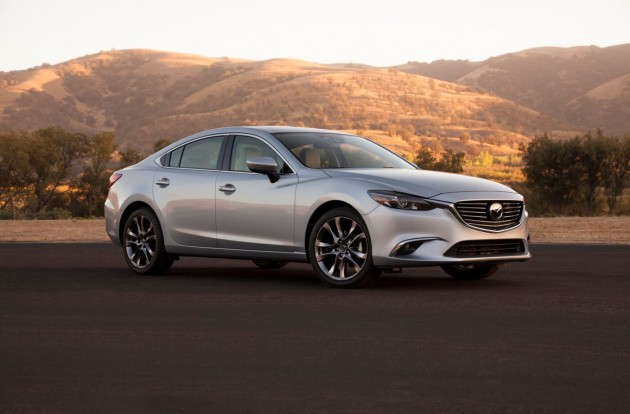 According to GAAMA, the Best Tech Family Car must have “rich technology features like entertainment and connectivity for passengers and advanced driver assistance and parking assistance systems to ease life behind the wheel.” The 2015 Mazda6 was also awarded GAAMA’s “Technology Choice Award” last year at the GAAMA’s Family Choice Challenge for many of the same reasons, including features such as adaptive cruise control, forward collision warning, and i-ELOOP technology.

The CX-5 earned Best Value Family Car for starting at a price below $32,086 (including destination) and outperforming the competition across a number of categories. Retouched from the 2015 model, the 2016 CX-5 comes standard with either a 2.0-liter four-cylinder (manual) or a 2.5-liter four-cylinder (automatic), keyless entry and push-button start, and six-way manually adjustable driver seat. 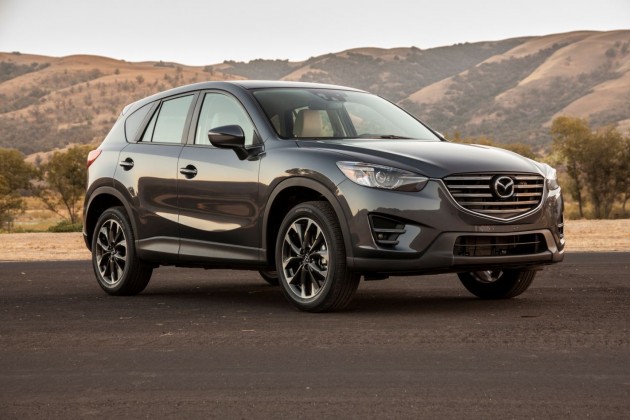 Both the 2016 Mazda6 and CX-5 utilize the brand’s KODO – Soul of Motion design language, which extends to the popular Mazda3 and the soon-to-be-released Mazda2, MX-5 Miata, and Mazda CX-3 compact crossover.