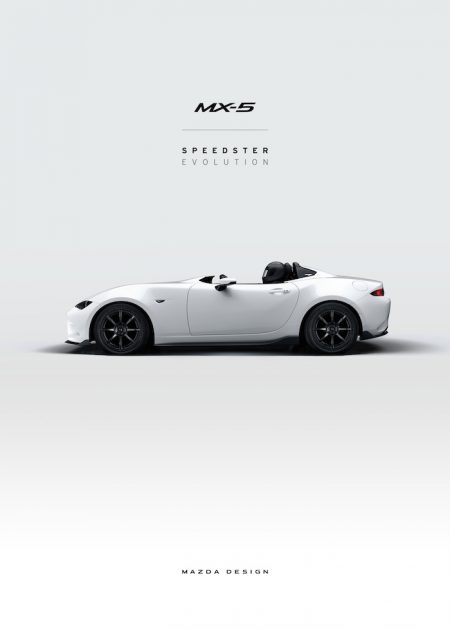 The first of the two is actually a build on the first of last year’s concepts: the MX-5 Speedster Evolution concept. This model originally took the base Miata’s emphasis on light weight and stretched it further. However, the Evolution model goes even farther to reduce weight, bringing the total weight down another 100 pounds from last year. Now, the Speedster Evolution rests very lightly at just under 2,000 pounds, about 350 pounds lighter than a stock soft-top Miata.

Don’t Mind the 350? Then check out a Miata of your very own 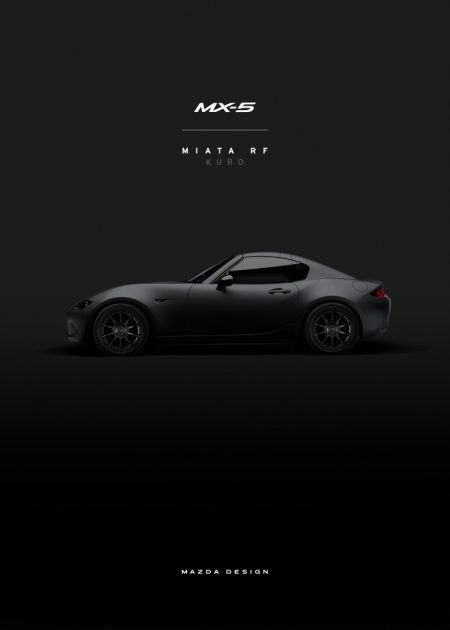 Both concepts were created by Mazda Design Americas to represent opposite design directions that still create a “Mazda Premium” experience and pay homage to Mazda’s racing heritage. Both will be on display at the Mazda booth in the SEMA Show from November 1st-4th.

More Mazda: If you aren’t feeling the Miata, check out one of Mazda’s other best models