Mazda: Hold On, Apple CarPlay and Android Auto Are Coming 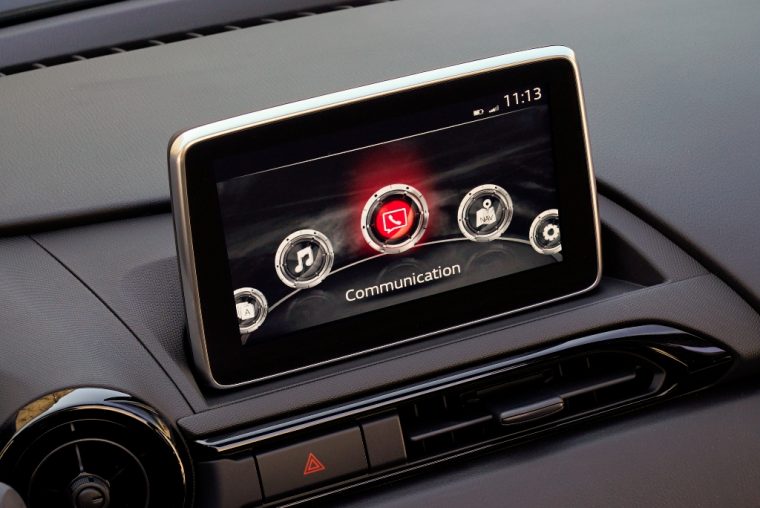 Mazda has announced that it is going to be joining the majority of carmakers in adopting both Android Auto and Apple CarPlay for its infotainment systems—up until now, each new Mazda has been equipped with the brand’s MAZDA CONNECT system.

Unfortunately, Mazda did not give a timeline for the integration of the systems, nor which vehicle would get it first, although the announcement came at a launch event for the new 2017 CX-5. When it is, though, the brand has promised that the systems can be added to older vehicles with minimal hardware changes. Mazda also added that it does not yet know what the cost of a retroactive upgrade would be.

Of course, this shouldn’t come as much of a surprise, as Mazda pointed out that it has been a CarPlay and Android Auto partner since 2014, so it has been working on integration for some time, now.

So, odds are that it won’t apply to the coming CX-5. However, the brand could potentially start adding Android Auto and Apple CarPlay to its 2018 models, which are already seeing some interesting changes, such as the new “SKYACTIV 2” engine using HCCI technology, which the company has been discussing for some time.

I think that this is a good move for Mazda—it is one of the smaller brands on the market, and definitely could benefit from matching the infotainment amenities of a larger automaker.