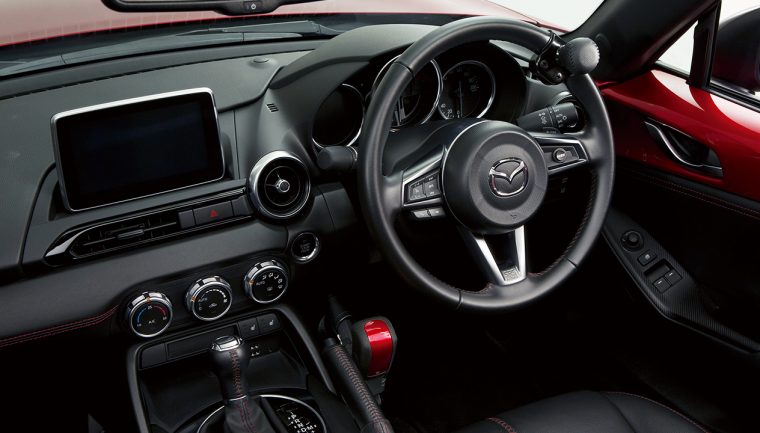 The Mazda Miata is, broadly speaking, a fantastic vehicle, and so is the Mazda3—both are multi-award-winners, and widely considered fun to drive.

However, Mazda saw one group that people among us that aren’t getting the chance to drive—people in wheelchairs. Thus, we can now say hello (or kon’nichiwa, since this is being offered just in Japan) to the Miata (soft and hard top) and Mazda3 (or the Axela in Japan) with a full suite of hand controls. 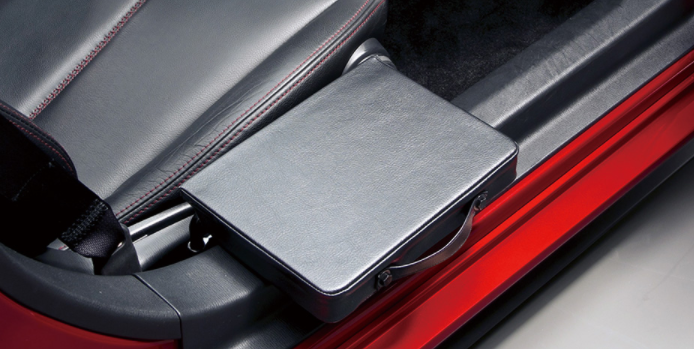 The added equipment starts when the door is opened, where Mazda has added a seat that comes down and covers the door sill to make it easier to slide into the driver’s seat.

In addition, the passenger seat can be replaced with a wheelchair cover. 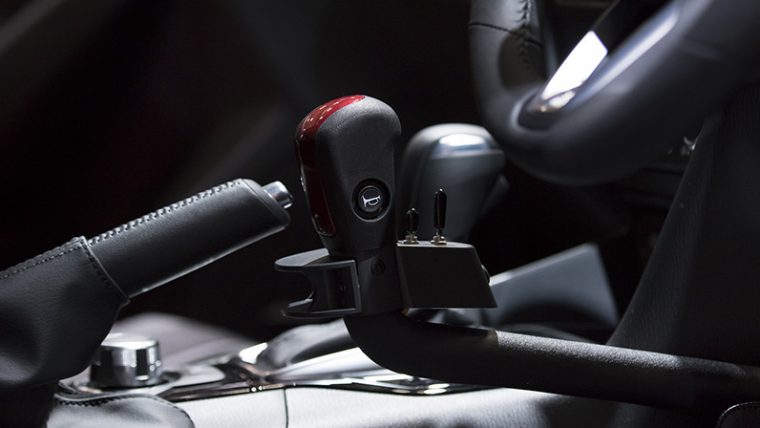 Once behind the wheel, drivers can control the vehicle using a lever located near the gearshift on the center stack. Pull it backward, and the car accelerates; push it forward, and it slows down—this way, in a panicked moment the lever can intuitively be shoved forward. The lever also has a number of other controls on it, with switches for the blinkers and a button on the side for the horn.

Taking Care of the Driver: Here’s what Mazda gives you with a CPO car

With that in mind, these controls are only available on automatic models, but should the driver wish to change their gears themselves, Mazda added new buttons on the right side of the wheel to do so, and added a knob on the wheel itself to make turning easier.

Here’s hoping that Mazda adapts these systems for other markets as well, though—this sort of thing just warms my heart.