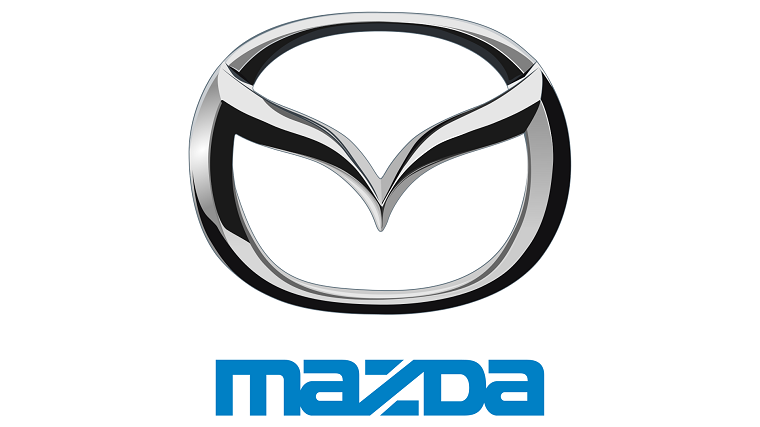 Mazda has become the latest corporation to publicly condemn President Trump’s proposed increase of automotive import tariffs, in doing so joining other companies like Toyota and GM.

Last month, Trump ordered the Department of Commerce to launch an investigation to determine whether importing automobiles and auto parts poses a threat to national security (yes, it is as ridiculous as it sounds).

Mazda is best known for the cute but fun-to-drive MX-5 Miata, which nobody in the world would claim poses a threat to anybody except for overconfident BMW owners at a track day.

The Japanese automaker urged the Department of Commerce to reject the president’s proposal, stating that “a tariff is a tax and it will be paid by American consumers” and that “it will significantly increase the cost of every new vehicle sold in America, regardless of where it is built.”

At the moment Mazda imports every vehicle it sells in the US, which comes primarily from Mexico and Japan. However, with its brand presence steadily increasing, Mazda is also looking to increase its American-based operations and has begun construction of a new auto factory in Huntsville, Alabama (something Trump would probably like to take credit for, as he did when another automaker announced a new investment in US operations).

But even if automakers don’t import their vehicles, a 25% tariff like the one proposed would still raise costs, as even the most American-made vehicles sold in the US still use parts sourced from other nations. Toyota, who is assisting Mazda in building its new plant, said the cost of its Camry sedan would go up $1,800 despite being built in Georgetown, Kentucky.