To paraphrase a common saying, “Ain’t no party like an MX-5 party because the MX-5 awards won’t stop.” 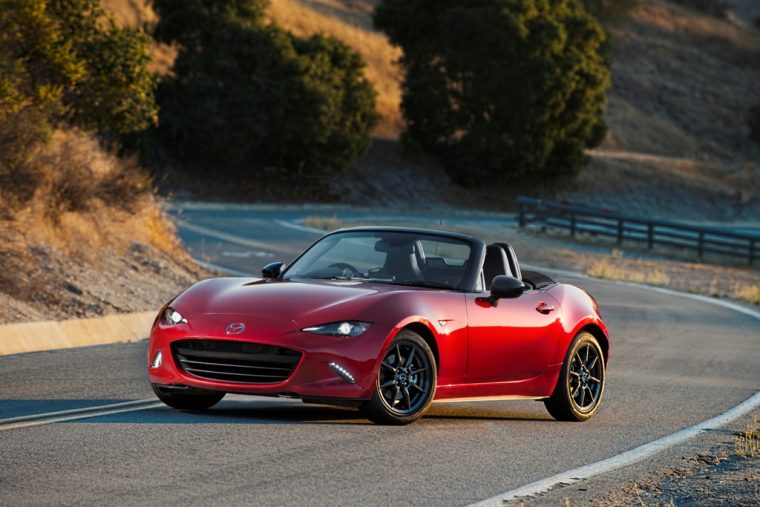 That’s right, the popular new-generation roadster has been given another award, this time by the US News and World Report, which has named the 2016 Mazda MX-5 Miata the “Best Sports Car for the Money.”

According to a Mazda press release, this was partly piggy-backing on the part of US News, as the MX-5 was selected somewhat based on its plethora of favorable media reviews. More specifically, the US News and World Report compared vehicle reviews with the average price paid for the vehicle (according to TrueCar) and with an estimated five-year cost of ownership (according to Vincentric, LLC).

Really, Mazda hit the nail right on the head with the 2016 MX-5, 27 years after the first MX-5 debuted at the Chicago Motor Show. This newest generation of Miata is also part of the new generation of Mazda vehicles, each with an exterior redesigned using Mazda’s much-mentioned KODO-Soul of Motion design language and with much of the car’s technology (from powertrain to chassis) redesigned to align with the brand’s SKYACTIV technology suite.