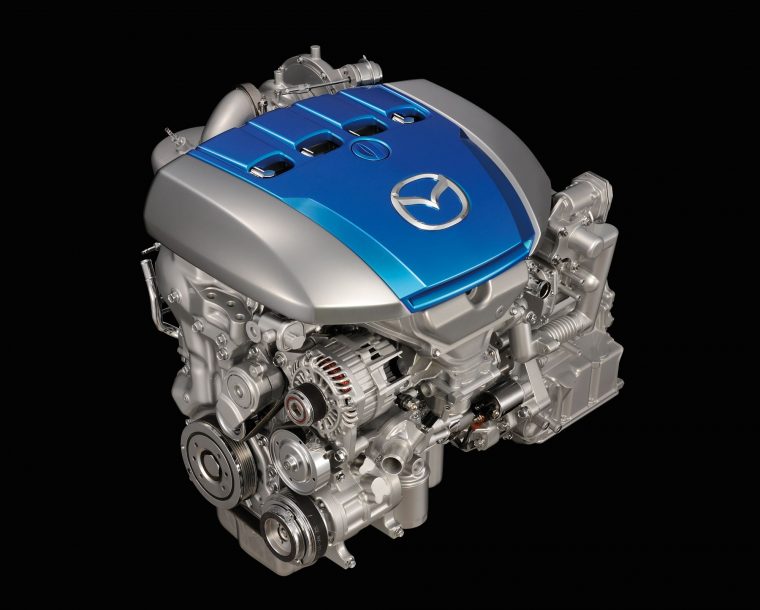 Back in October of last year, Mazda finally began full-scale production at Mazda Powertrain Manufacturing Thailand (MPMT), an engine assembly plant in Chomburi, Thailand, raising production to a total of 30,000 units produced each year. The plant has since built the brand’s SKYACTIV-D 1.5-liter diesel engines, as well as the SKYACTIV-G 1.3-liter gas engines, both of which are shipped to Auto Alliance Thailand to be installed in the Mazda2.

Now, though, as part of expanding global sales and presence, Mazda has decided that it will more than triple the production capability of the plant, from 30,000 units to 100,000 units, in the first half of 2018. This would give the plant the ability to produce more of the above two engines, while also adding the SKYACTIV-G 2.0-liter engine used in the popular CX-5, Mazda3, and Mazda6. In addition, engine exports will begin from the plant to assembly plants in Malaysia and Vietnam.

“Enhancing Mazda’s comprehensive production system in Thailand is a key initiative in our effort to strengthen global production,” said Masatoshi Maruyama, the managing executive officer in charge of global production. “By increasing production capacity and starting up the new engine machining factory as scheduled with quality assured, Mazda intends to further develop MPMT as its first overseas hub for engine export, thereby improving our global production efficiency and contributing to the development of Thailand’s automotive industry.”

In addition to increasing the engine assembly capacity, Mazda also plans to build a new engine machining factory with a similarly large capacity. In total, the automaker is spending 22.1 billion yen (about 213.6 million dollars in the US) to expand the MPMT.