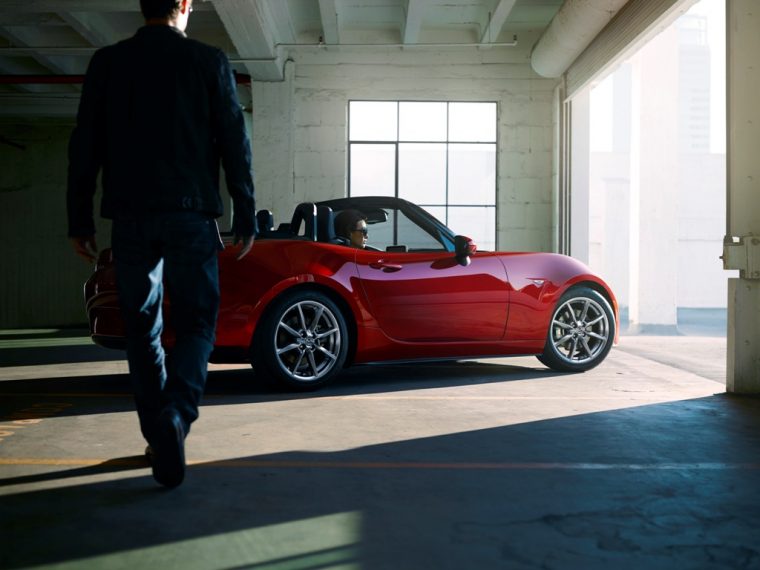 Ah, the Miata. Production first started back in April of 1989 at the Ujina Plant No. 1 in Hiroshima, two months after the iconic little roadster’s debut at the Chicago Auto Show. Since then, the MX-5 has won numerous awards from a slew of publications across its four generations. The latest generation in particular has won all kinds of awards that we have discussed, and it seems that the Miata has even been recognized multiple times by the Guinness World Records as the best-selling open-top two-seater sports car (read: roadster) ever.

And now, the Miata has reached another historic milestone, as the one millionth unit rolled off the assembly line on April 22nd—a Japanese-spec 1.5-liter-engined soft-top model.

Obviously, Mazda President and CEO Masamichi Kogai was ecstatic, saying, “From the first generation through to today’s fourth-generation model, the reason we have been able to continue selling the MX-5 all these years is due to the strong support of fans around the world. Mazda was founded in Hiroshima 96 years ago, and as we move toward our centennial year we will continue offering customers the joy of driving with this model, which has become a symbol of our brand. Mazda aims to create a special bond with customers and become a ‘one-and-only’ brand they will choose again and again.”

Maybe You Should Choose the Manual: Here’s some compelling reasons to opt for the more involved transmission

As part of that “special bond” prerogative (and, let’s be honest, to show off a little bit), Mazda will be displaying the One-Millionth MX-5 at fan events around the world, with the first being an appearance in the Hiroshima Flower Festival’s Flower Parade. From there, it will travel the world, eventually making its way to the US in September, making stops across the nation before finally reaching the Miatas at Mazda Raceway event on October 1st-2nd.