Ever since the RX-8 ended production back in 2012, Mazda has promised that it was still working on the rotary engine, and would try to one day return it to the roads.

Oddly, though, it seems that that return (or at least part of it) will come with the rotary inside of a Toyota self-driving battery-electric box.

Good to Know: Here is what you get with Mazda’s pre-owned vehicles 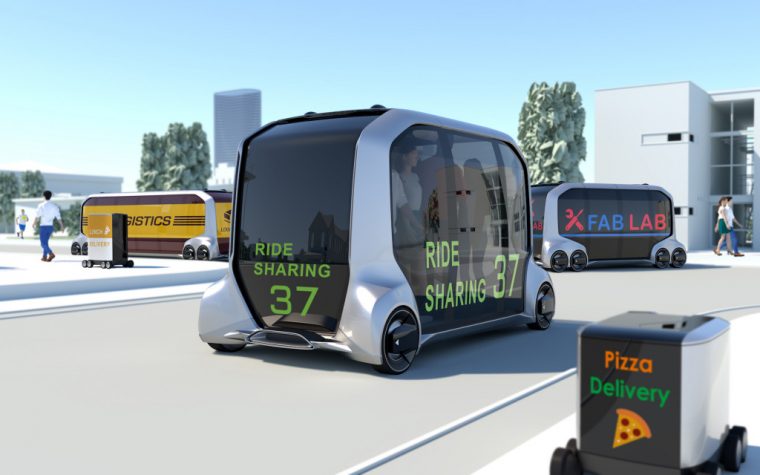 That box is actually called the e-Palette concept, which the brand revealed in Los Vegas at the Consumer Electronics Show, to be produced as part of a variety of vehicles with the help of the “e-Palette alliance,” including companies like Uber, Amazon, Pizza Hut, and, crucially, Mazda.

On that note, Mazda North America spokesman Jacob Brown said that the brand’s engineering team would be sharing its powertrain technology, including the range-extending rotary engine that it announced a while back, “to be used in the vehicle being developed.”

More Mazda: Which is better, the Mazda CX-9 or the Acura MDX

Toyota and Mazda have had a long history of increasing collaboration, including a longstanding technology-sharing agreement, a specific collaborative agreement to create electrified vehicles, and most recently a joint manufacturing plant, which is now set to be located in Huntsville, Alabama.

Mazda will also likely be using the rotary  as part of its own hybrid vehicle lineup, which the brand has promised will comprise most of its vehicles by 2035, in conjunction with its newest innovation in combustion engines, the SKYACTIV-X, which is promised to be used in the brand’s next generation of vehicles.