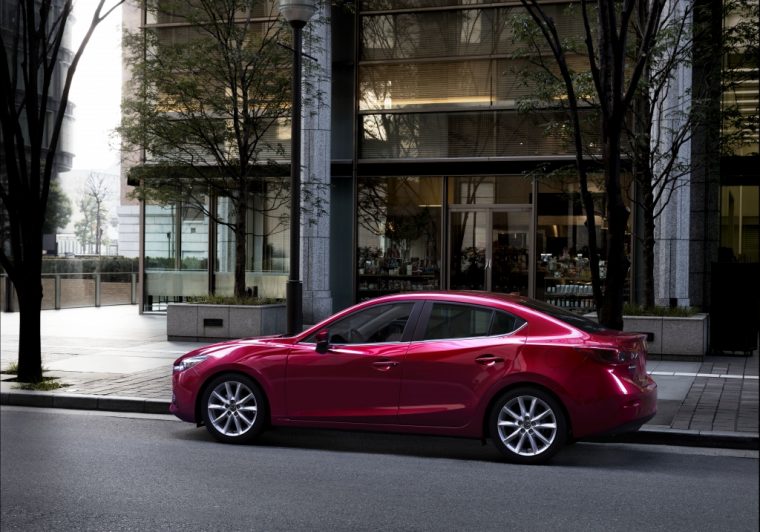 When a car is chosen as one of Consumer Guide’s Best Buys it means that, in that vehicle’s segment, it has been chosen by the editorial team as encompassing the best possible balance of attributes and value. So, given the size and popularity of Consumer Guide, it isn’t really a surprise that earning one of these awards is a big deal.

Making a Difference: Mazda has delivered a solid 16 vehicles to the Red Cross

However, winning one Best Buy award isn’t that big a deal when compared with winning four of them.

More Mazda Awards: The CX-9 has been shortlisted for World Car of the Year 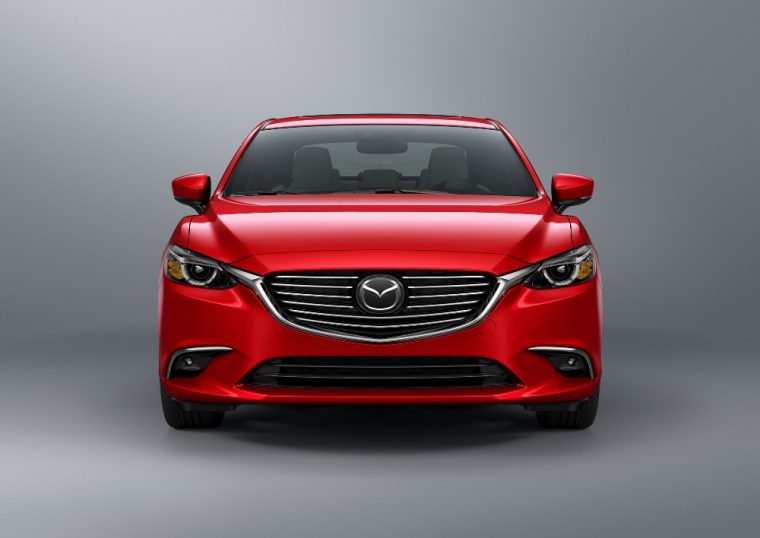 For these vehicles, this is another prestigious award for an already groaning shelf—the Mazda3 was named as a finalist for World Car of the Year while the current-gen Miata has won awards since before it was even released. The Mazda6, while not as accomplished as its smaller siblings, is still Mazda’s first use of the brand’s SKYACTIV-VEHICLE DYNAMICS technologies, starting with the G-Vectoring Control system. Meanwhile, the CX-3 holds up the small end of the brand’s SUV lineup with accolades that seem somewhat snow-centric, winning Utility Vehicle of the Year from the Automobile Journalists Association of Canada and Best in Class from the New England Motor Press Association.