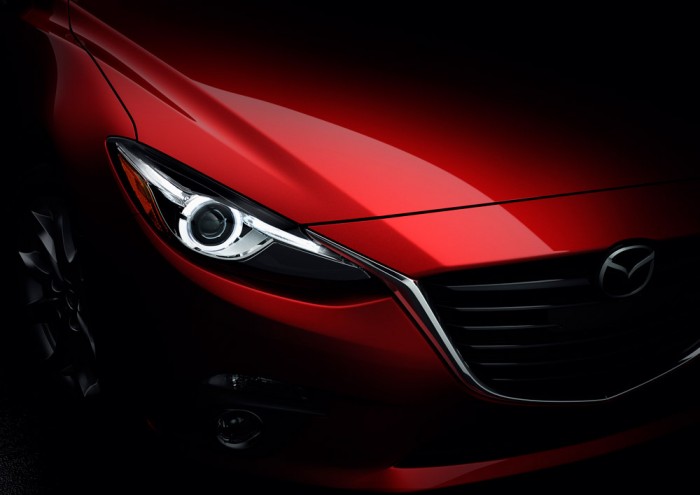 Mazda announced this week that their 2014 Mazda3, Mazda6, and CX-5 vehicles were all named the best overall value in their respective classes by Kiplinger’s Personal Finance.  The Kiplinger’s Best Value Awards are part of Kiplinger’s Annual Car Buyer’s Guide, which appraises vehicles based on standards of safety, performance, and value and ranks them accordingly.

“Mazda had a really strong showing this year,” said Jessica Anderson, associate editor, Kiplinger’s, in Mazda’s press release.  “Both the Mazda3 and Mazda6 redesigns are fantastic examples of what a carmaker can (and should) do with a mainstream model – they’re engagingly designed, far more upscale than you’d think from their price tags and a blast to drive.  And the CX-5 is without a doubt the most fun in the crossover segment.  It packs all the safety and space you look for in an SUV but has the soul of a sports car.  Zoom-Zoom, indeed.”

Together, the Mazda3, Mazda6, and CX-5 comprised more than 80 percent of Mazda’s sales in 2013.  The automaker’s resurgence in popularity has largely been attributed to the sporty redesign of both the Mazda3 and Mazda6.  The Kiplinger’s Best Value Awards provide Mazda’s three-headed monster with another notch in their belts and put yet another feather in Mazda’s cap.