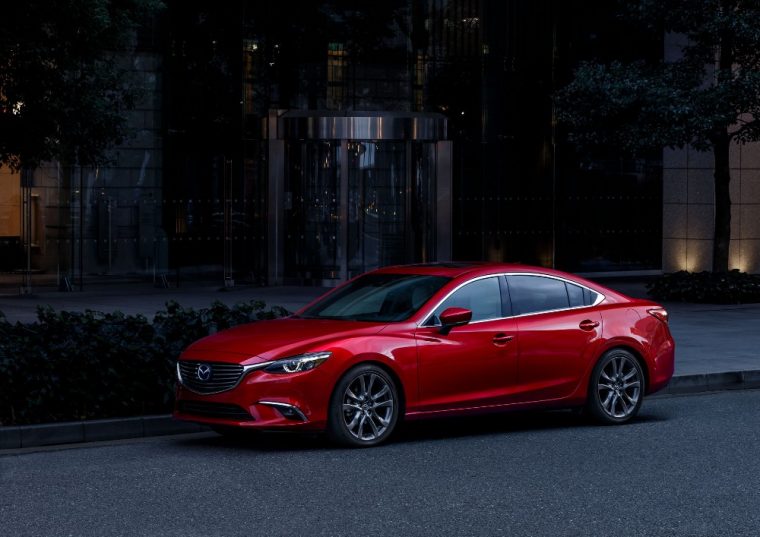 You would think that, eventually, Mazda would get sick of all the awards its vehicles win.

Of course, it isn’t, as it has now proudly announced that the Mazda6—the brand’s four-door full-size sedan—has won the distinction of The Car Book’s ‘Best Bets.’

The Car Book is an annually-published car buying guide created by the Center for Auto Safety. This year’s issue is the 37th edition of the guide.

The way that the Center for Auto Safety and The Car Book evaluate cars for its list of Best Bets is by analyzing new vehicles based on nine different categories: crash tests, safety features, rollover, preventative maintenance, repair costs, warranty, fuel economy, complaints, and insurance.

Each of the safety categories would have been easy for the Mazda6—in 2016, the IIHS named the Mazda6 as a Top Safety Pick+, meaning it scored highest marks in each crash test (including roof strength), as well as provided superior crash avoidance technology features. Specifically, those features are the Mazda i-ACTIVSENSE suite of systems, which includes everything from Smart Brake Support to automatic high beam control and Radar Cruise Control.