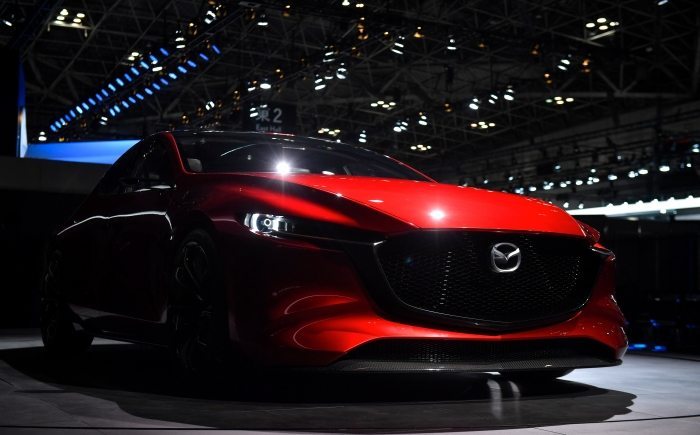 Over the years, Mazda has created a signature look that is undoubtedly theirs. With its KODO design language and soul red flair, Mazda vehicles cause heads to turn on the streets to admire the cars they would recognize anywhere.

What we can learn from the Mazda Kai Concept

Having established this strong brand identity, Mazda is now ready to expand to newer visions. Completely departing from the Double Motion styling of strong, accented edges, the new Single Motion design, referred to as “The Sp 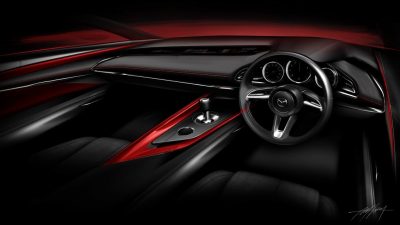 eed of Light,” removes the edges by focusing on smooth surfaces to emphasize the way light and shadows reflect off the vehicle. This change marks a new beginning for Mazda models as the automaker diverges from the existing design language found across the brand, but it is an innovation that shows Mazda’s ability to enhance what its products mean.

Making its global debut at the Tokyo Motor Show in October 2017, the Kai Concept was unveiled to the American public at the New York Auto Show in March. While there is no set production or release date for these concept cars, Mazda’s reveal of its exciting plans for the future of Mazda Design has many on the lookout to bring a new Mazda home.

The Single Motion design shows Mazda’s versatile interpretation of where the industry is headed. It brings a futuristic vibe to a familiar brand, and as this design is developed and applied to the next generation of cars, it will continue to redefine the image of what Mazda will be.